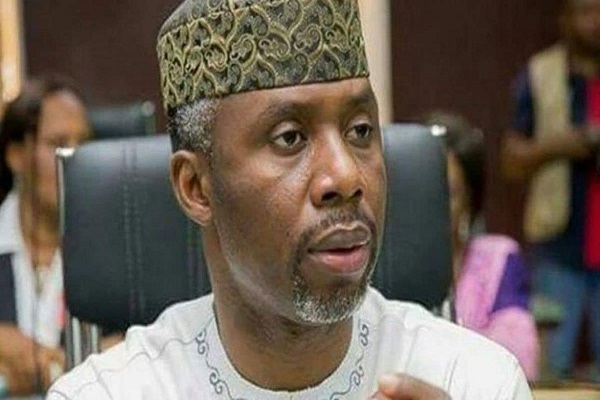 Nwosu, a son-in-law to former Governor Rochas Okorocha, was whisked away by the security agencies at St. Peter’s Anglican Church, Eziama-Obaire, Nkwerre Local Government Area of Imo State on Sunday.

The heavily-armed security operatives stormed the church with high-powered security vehicles and shot sporadically into the air before arresting Nwosu.

Confirming the release via a statement on Monday, the Special Adviser to Nwosu on Media, Nwadike Chikezie, said his principal did not spend a night in custody.

According to him, “I have spoken with him and he extended his greetings to all of us out there. While we await police report on why the abduction and arrest, we call on everyone to remain calm and focused because God is in charge of the whole situation.

“The act of desecrating the House of God we all know a direct affront and challenge to God Almighty. We leave God to do his fight because vengeance is of God but to all Christians, does it now mean that the Government has no more respect for God, and does it now mean that the House of God is no more a place one can take refuge? God prove your answers.”

The earlier arrest of Nwosu created panic in the community as it was the outing service of his late mother who was laid to rest on Wednesday 22nd December 2021.

While police authorities did not immediately confirm the incident, they released a statement later to clarify that Nwosu was arrested and not abducted as feared in some quarters.