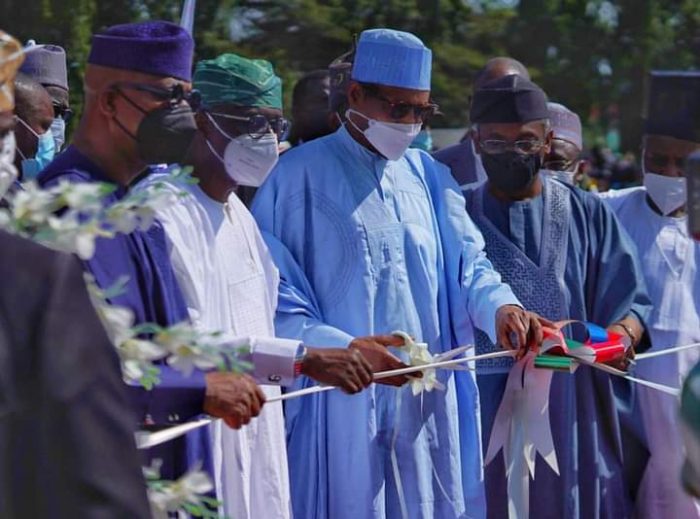 This is in line with the Governor Babajide Sanwo-Olu’s THEMES Agenda, the ‘S’ which stands for Security. This also seeks to boost the morale of security agencies across the State and to improve the overall security of the State.