The Muhammadu Buhari administration has released N54 billion to clear part of the backlog of accrued pension rights for the years 2014, 2015 and 2016. The Director of Information, Ministry of Finance, Mr Salisu Danbatta said on Wednesday that N41.5 billion has already been released to the National Pension Commission (PENCOM). The amount released was…”
Editor
Economy featured 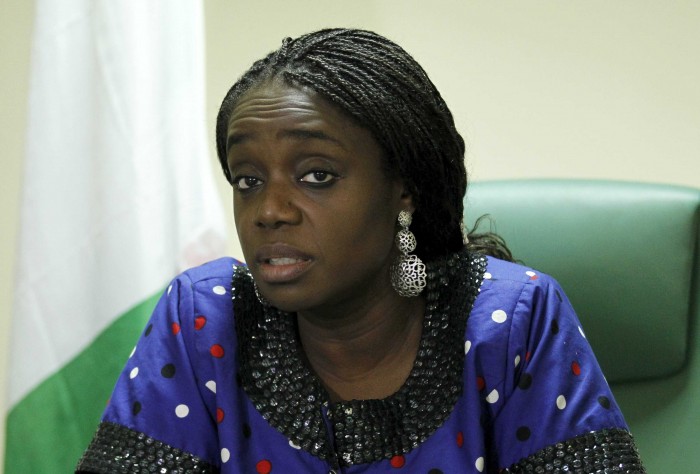 The Muhammadu Buhari administration has released N54 billion to clear part of the backlog of accrued pension rights for the years 2014, 2015 and 2016.

The Director of Information, Ministry of Finance, Mr Salisu Danbatta said on Wednesday that N41.5 billion has already been released to the National Pension Commission (PENCOM).

The amount released was for onward payment to those who retired under the Contributory Pension Scheme and who were yet to be paid.

Danbatta quoted the Minister of Finance, Mrs Kemi Adeosun as saying that N12.5 billion, being outstanding for January, February and March 2017, was also released, bringing the total to about N54 billion.

“Despite conflicting demands for available cash, President Muhammadu Buhari has always expressed concern over the plight of workers and pensioners.

“Consistent with this, we have released N41.5 billion which clears the arrears inherited from the previous administration relating to the period 2013-15 and underpayments in 2016.

“This will bring relief to thousands of our elders who have served and deserve to be paid their entitlements promptly and fully,” she said.

The minister said that the amount paid also included arrears of those who retired as far back as 2013 and had been unable to access their pension under the contributory scheme due to non-payment.

To avoid future accumulation of pension arrears, Adeosun said that henceforth “the monthly allocation to the PENCOM based on the appropriation of 2017 will regularly be paid along with monthly salaries of Ministries, Departments and Agencies (MDAs).”

All Federal Government workers began the monthly Contributory Pension Scheme in 2004, in line with the Pension Reform Act.

To ensure that government settles backlog of accrued rights, Pension Fund Administrators are not allowed to grant retirees access to their retirement savings until the federal government releases the accrued rights component.

This means that a retiree cannot access his or her Retirement Savings Account (RSA) through the Pension Funds Administrators without the accrued pension rights component.

So for Public Service workers who migrate to the Contributory Pension Scheme (CPS) in 2004, shortly before they retired, they are entitled to two components of retirement benefit.

That is the contributions accumulated in their RSA and their accrued right from the time they joined the service to the time they migrated to CPS.

The federal public servants who retired since January 2016, had staged a protest at the Federal Ministry of Finance headquarters in Abuja over their unpaid pension to the tune of N200 billion.

The retirees under the auspices of the League of Federal Service Contributory Pension Retirees led by the Coordinator, Mr Chike Ogbechie said that workers who have retired in the last 15 months were yet to receive their pension.

In reaction to the recent release, Mr Ogbechie when contacted by the News Agency of Nigeria said that the “N54 billion will clear much of the backlog of our pension, but not all. So the struggle still continues”.

Tu Face Protest May Cause Breakdown of Law and Order- Police