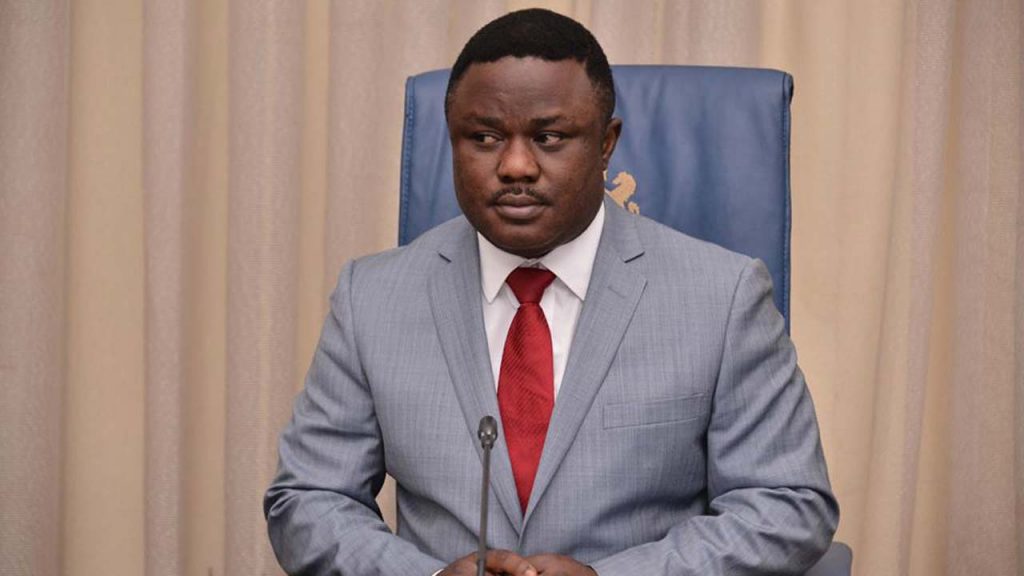 Pensioners in Cross River State have given the government a one-month ultimatum to pay them their outstanding pensions.

The Association of Cross River State Local Government Pensioners issued the threat at a press briefing.

The association’s Chairman, Bassey Okosin, warned that the 5, 600 pensioners in the state would shut down Calabar, if the arrears were not paid.

According to him, over N9billion is being owed the retirees as pensions and gratuities since 2007.

Okosin warned that pensioners from across the 18 local council areas would relocate to Calabar to occupy the Government House and other public offices.

He expressed concern at the billions of money being spent yearly on carnivals, without considering the pensioners’ welfare.

The chairman dismissed a recent statement by the Commissioner for Finance, Asuquo Ekpenyong Jnr, that the Paris Club Loan refunds was used to offset retirees’ pensions and gratuities.

He explained that on the contrary, no local council pensioner was paid any entitlement from the loan refunds.

He lamented that all efforts made by the union to express their position were ignored by the relevant government agencies.

He said: “The names of about 600 local government pensioners who were omitted by the consultant during the 2016 personnel audit exercise have not been resolved.

He queried the long period of computing the entitlement of retirees, as well as the time of documentation/verification.

The pensioners urged the government to expedite action to alleviate the suffering of its members.
Okosin condemned reports that local government retirees were exempted from the Paris Club loan refunds.

He said with proper management, local government pensions board does not require a bailout or Paris Club Refund to pay pensioners.

According to him: “The operational guidelines on the management of local government pensions board provides that a pensions fund be created.

The board is responsible for the management of remittances from the local councils, which the state and Federal Government also augment.

Saraki’s Acquittal, Evidence Of Corruption In The Judiciary- CACOL