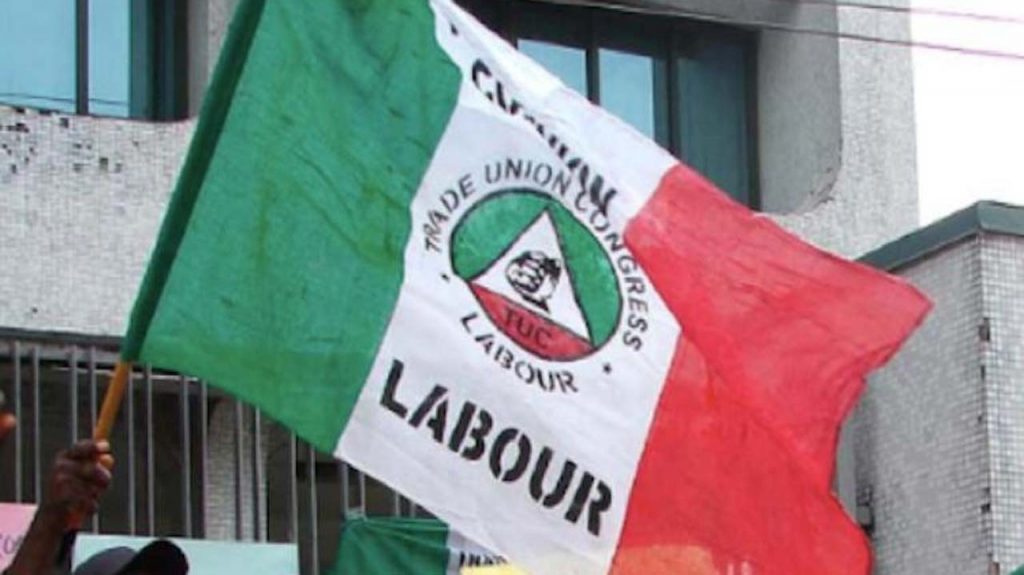 Workers in Oyo state have been directed by the Labour unions in the state to stay from their duty posts for three days, starting from Wednesday.

They said that the action was to call on the state government to address the 13-week-old strike of the state-owned tertiary institutions and 256 sacked workers of Ladoke Akintola University Teaching Hospital, Ogbomoso.

It is also in solidarity with complaints presented by the Joint Health Sector Union(JOHESU), 56 months accumulated unpaid pensions and gratuities of retired primary school teachers and a halt in workers’ promotion since 2010.

Mr Waheed Olojede, the State NLC Chairman, who spoke alongside Mr Emmanuel Ogundiran Chairman, JNC/TUC, said the government had shown continued insensitivity to the plight of workers of the state’s tertiary institutions who were owed 17 months salaries.

Olojede asked the state government to rescind its decision on the sacked 256 LAUTECH Teaching Hospital workers, considering their hardship.

He added that the workers were directed to stay at home in solidarity with their affected colleagues.

Olojede urged that the state government to urgently attend to the grievances to avert further actions.

Senior officials of the state government were in a meeting over the issue as at the time of filing the report.

Fear As Boko Haram Attacks Another Girls School In Yobe

2019: Hunkuyi Disassociates Self From El-Rufai’s Endorsement