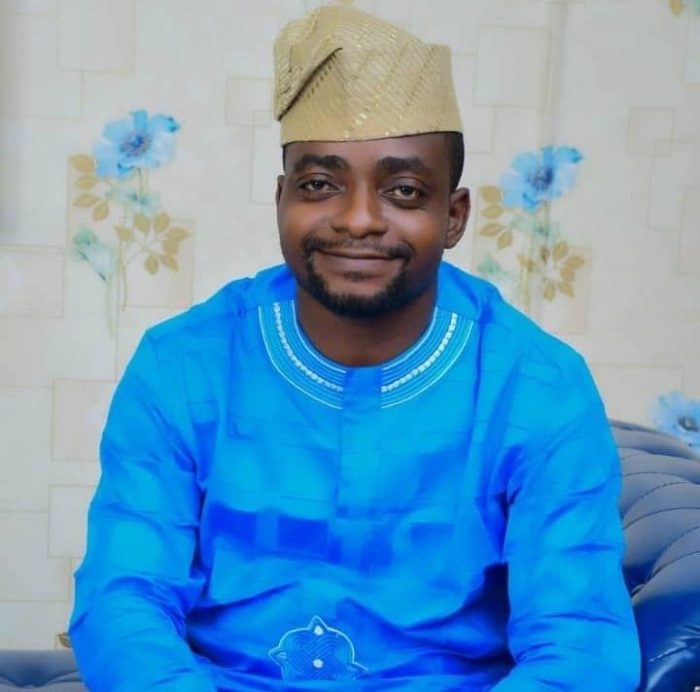 Adeniran, 44, a member of the ICT policy commission of Nigerian Economic Summit Group, Fellow of the Institute of Brand Management of Nigeria, an Associate of the Nigerian Institute of Public Relations and a certified Project Management Professional, is expected to bring his experience and expertise to bear as he pilots the Osun investment drive, using the OSIPA vehicle.

The Chief Press Secretary to the Governor, Mr. Ismail Omipidan, who announced these and other appointments in a statement on Thursday, said all appointments take effect immediately, adding that the appointments are in line with the commitment of Governor Oyetola to good governance and all-inclusive government.

Bello, a Fellow Chattered Accountant, a Chattered Tax Practitioner and a Fellow, Chartered Credit Administrator, trained with one of the global Big 4 in the Accounting and Business Advisory world, KPMG, joining the firm straight from school.

Before joining politics, he worked in the Banking sector. He later left for the Oil and Gas industry, joining the Oando Group as Finance Manager and was later promoted to the position of Chief Finance Officer Oando Downstream/Coordinating Executive West and Southern Africa Operations. He is expected to bring all the experiences garnered over the years to bear on his new assignment.

The governor charged all the new appointees to bring their various wealth of experiences garnered over the decades to bear on the discharge of their new responsibilities with absolute loyalty and dedication.