Osun Youth Empowerment Scheme, OYES appreciates Governor, State of Osun, Mr Adegboyega Oyetola for appointing one of its cadets, Ibrahim Jamiu Oladayo Omookose as a Special Assistant on Photography. The OYES Commandanté Col EniIbukun Oyewole (rtd) made this known through a press release made available to newsmen at the OYES Headquarters in Osogbo the…”
Yusuf
Osun 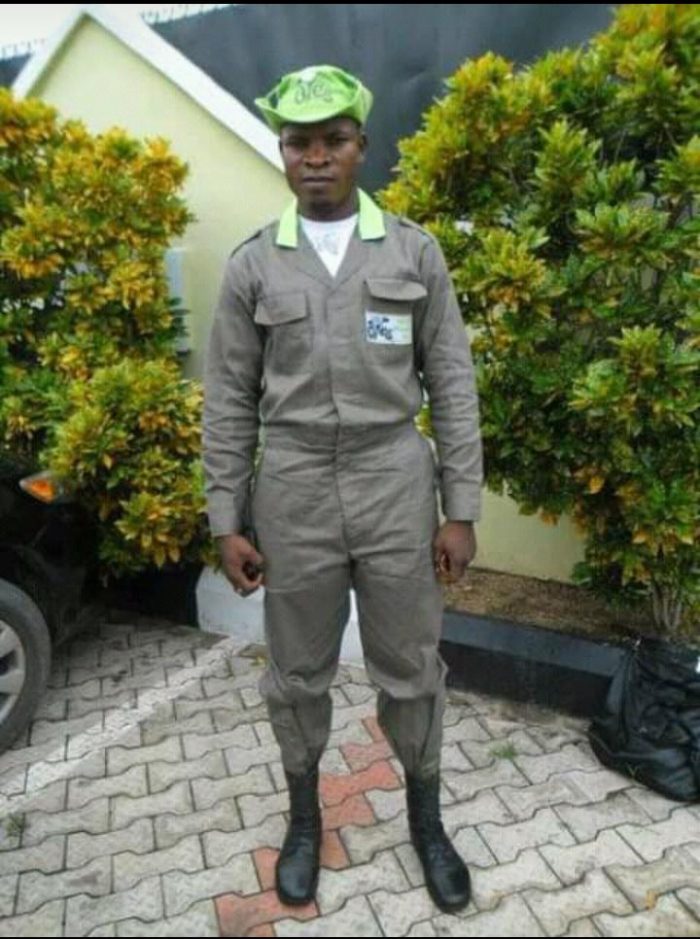 The OYES Commandanté Col EniIbukun Oyewole (rtd) made this known through a press release made available to newsmen at the OYES Headquarters in Osogbo the State capital.

Commandanté Oyewole while describing the appointment as a good and encouraging one for cadets in the scheme, gave kudos to His Excellency Mr Governor Gboyega Oyetola for recognizing talents among the OYES cadets.

The Commandanté described Ibrahim Jamiu as a hardworking young man who is fit for the job, and will work adequately and beyond expectation.

EniIbukun used the appointment as a charge to other cadets in the scheme to be dedicated, loyal and hard working in their various fields, adding that they may be the next cadet to be picked for another good appointment.

Ibrahim Jamiu Oladapo Omookose was a volunteer OYES Cadet from the Batch 1 (2011 -2013) of the OYES intake. He underwent the OYES Exit Program Training in Multi Media. He was retained at OYES HQ as an Ad-Hoc cadet where he continued to serve with his skill in photography and as the official photographer for the OYES HQ. He got into OYES with SSCE, but later on had his National Diploma and Higher National Diploma in Mass Communication from Interlink Polytechnic.

This is the post he held before his new appointment as the Special Assistant on Photography to the Governor State of Osun.

We wish him an excellent delivery at his new post of duty.