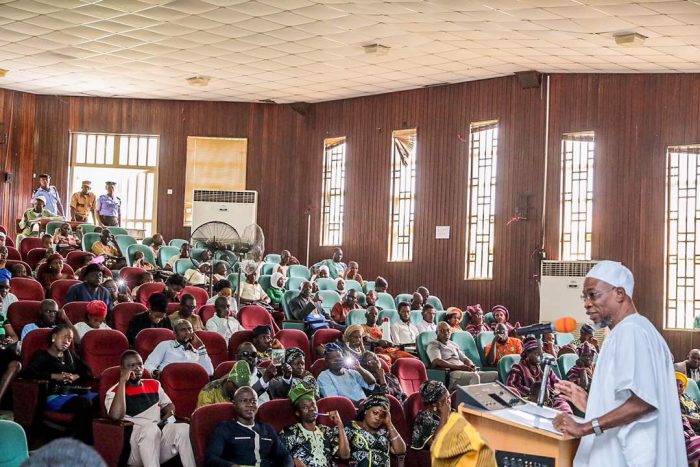 The State Government of Osun is committed to the development of culture and tourism in the state.

The present government under the able leadership of Ogbeni Rauf Adesoji Aregbesola has contributed immensely to the preservation and development of the state culture and tourism potentials through various development projects and continued moral and financial supports to the celebration of festivals in the state.

Mrs  Oluga said that besides students from other parts of the country that had graduated from the institute, quite a number of staff of the office of Culture and Tourism in the state had equally been trained and graduated in various courses and this has undoubtedly improved their service delivery.

She then appealed to the National Institute for Hospitality and Tourism,  Abuja for the completion of the permanent site of the Institute.

The Special Adviser also advised delegates to give their children orientation on culture values and practices.

Dialogue With Armed Bandits Has Been A Usable Option – Gov Yari