By Shina Abubakar The Governor, State of Osun, Ogbeni Rauf Aregbesola has affirmed his administration’s commitment to boost economy of rural dwellers and market men and women across the state. He made this known on Thursday during the commissioning of 20 unit open stalls and VIP toilet at Olorunsogo, Ile-Ayo,  Obokun Local Government Area of…”
Editor
News 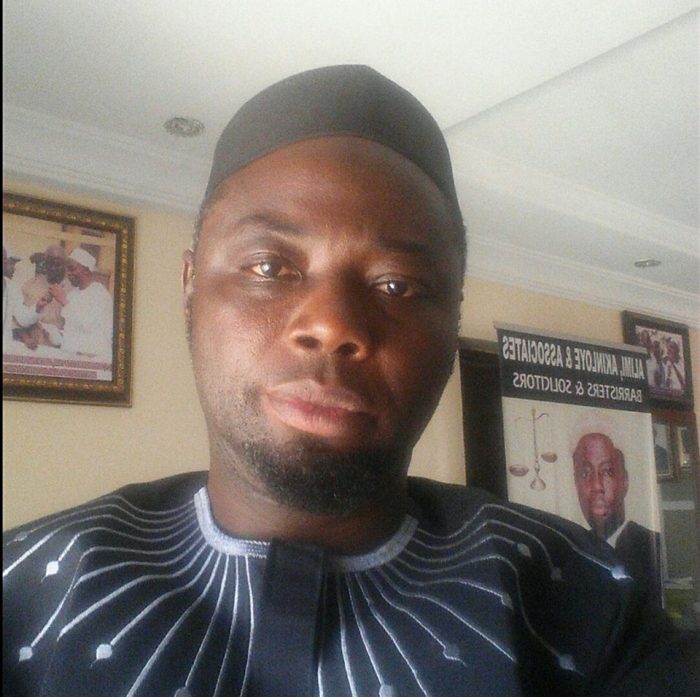 The Governor, State of Osun, Ogbeni Rauf Aregbesola has affirmed his administration’s commitment to boost economy of rural dwellers and market men and women across the state.

He made this known on Thursday during the commissioning of 20 unit open stalls and VIP toilet at Olorunsogo, Ile-Ayo,  Obokun Local Government Area of state, executed by the Honourable Oladiran Ashaolu-led Caretaker Management team of the council.

Aregbesola who was represented by the Commissioner for Local Government, Chieftaincy Affairs, Water Resources, Rural and Community Affairs, Barrister Kolapo Alimi said that the purpose of commissioning the open stalls was to improve the economy of the council and complement the efforts of the governor in making life better for rural dwellers.

While advising the council’s management committee to continue following the developmental path, laid by the Aregbesola-led administration, he urged citizens to continue to support the administration in the local council and the state through prompt payment of levies and taxes.

In his address, the Executive Secretary of the council, Honourable Oladiran Ashaolu said the market was another in the list of successes recorded in the history of Obokun Local government, saying, “We have been able to record tremendous achievements within short period of 100 days in office”.

It would be recall that the Ashaolu administration has purchased and distributed thousands of cocoa seedlings to farmers of the Council Area to boost agricultural production and to serve as employment opportunity for youths in the area.

According to him, “we will not relent in our efforts towards developing our socio-economic infrastructure to make life more comfortable for our people”.

He stressed that his administration has been living up to its avowed determination to match its words with action and call for peaceful and harmonious co-existence among the people in the local area.

He said, “It is evident that much of what we have been able to achieve within 100 days in office would not have been possible without the cooperation and support of the good people of the Council Area.

He urged the people of the council to continue pay their taxes and levies to government as and when due.

Meanwhile, the Secretary, Olorunsogo Community Development Association, Elder Ogunsina Oladimeji commended the Executive Secretary and his team for the good gesture towards the development of the community, saying, the residents were impressed by the efforts of the team to develop the council.

According to Ogunsina, “The execution of the open stalls is immeasurable in the efforts towards boosting the socio-economic life of this community and it will save us the stress of going far to the popular Ilesa market before we could buy food items and other basic needs”.

Among the dignitaries at the occasion were, the Alademure of Ibokun, Oba Festus Awogboro, APC leaders, including  Otunba Jumoke Ogunkeyede, Mrs Dupe Ajayi-Gbadebo, members of the caretaker committee and residents of the community.

Education Is An Antidote To Terrorism – Buhari