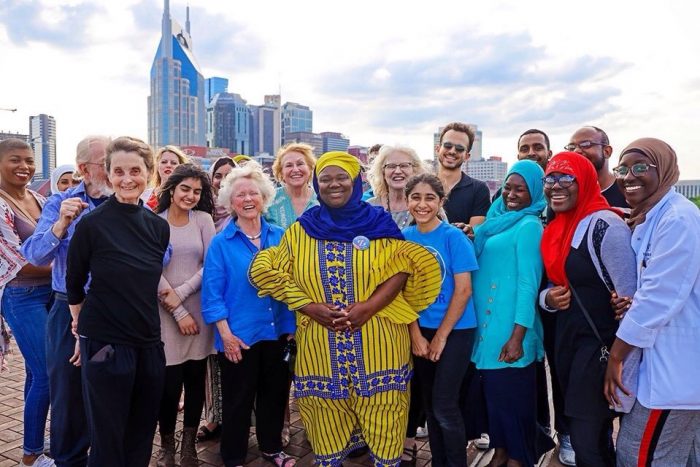 In the August 1 election, Suara received the second-most votes of the At-Large candidates, trailing only Bob Mendes. Mendes secured over 10 percent of the vote and did not have to take part in Thursday’s runoff election.

Suara is a Certified Public Accountant and works as the Assistant Controller at Meharry Medical College. She emigrated from Nigeria in 1993 and moved to Nashville in 1998 after her husband was accepted to a fellowship program at Vanderbilt.

She is the treasurer of the National Women Political Caucus,recipient of FBI Directors’ Community Leadership award. State President of business women.