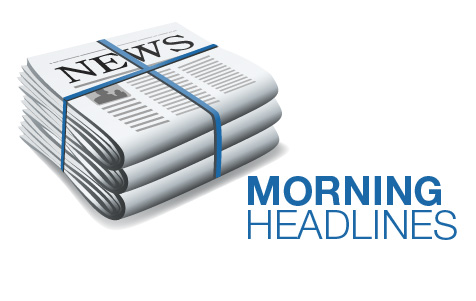 Three arrested in Edo State for Kidnap of Lagos pupils

The Minister of Niger Delta Affairs, Mr. Usani Uguru, on Wednesday, said the Federal Government has uncovered some shady deals by some of the contractors that handled projects in the Niger Delta region between 2009 and 2015.

Police in Lagos, working in the synergy with the inspector-General of Police special intelligence Response Team (IRT), have arrested three of the militant behind the abduction of six students from Lagos State Model College, Igbonla, Epe.

Local airlines in the country have very slim chances of survival under the alleged current regime of multiple taxes.

Abuja – the Senate, yesterday, highlighted the need to deal decisively with herdsmen attack across the country, describing the phenomenon as another form of Boko Haram.

The leadership of the House of Representatives, Garba Durbunde, who represents Sumaila/Takai Federal Constituency, has been released, barely 24 hours after he was kidnapped by gunmen along Kaduna – jere Road, on Tuesday.

The Senate passed the Customs Service amendment bill which makes it mandatory for the president to appoint the Controller-General of Customs from within the service and that it will be subject to Senate’s confirmation.