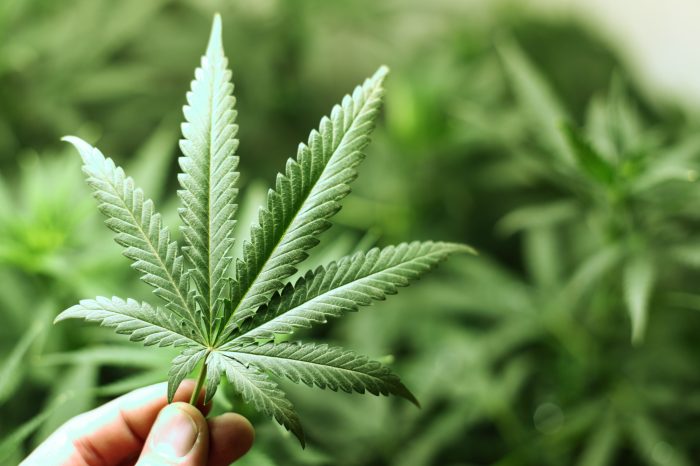 He said nine of them were arrested with 322.6 kg at Kulani village of Balanga Local Government Area of the State, while five were with 191.300 kg at Amkargu village of Taraba State.

He added that “we have been on farm raid in the past one month and we arrested 14 people with 413.19 kilogrammes of Cannabis from two villages; some farmers have hectares of Cannabis farms, while some plant in their backyards.

“We also arrested five others with 191.300 kilogrammes of the substance at the boundary village between Gombe and Taraba, headed by an old man of about 76 years who claims that he is 62 years.”

According to him, all of them will be charged to Federal High Court for prosecution.