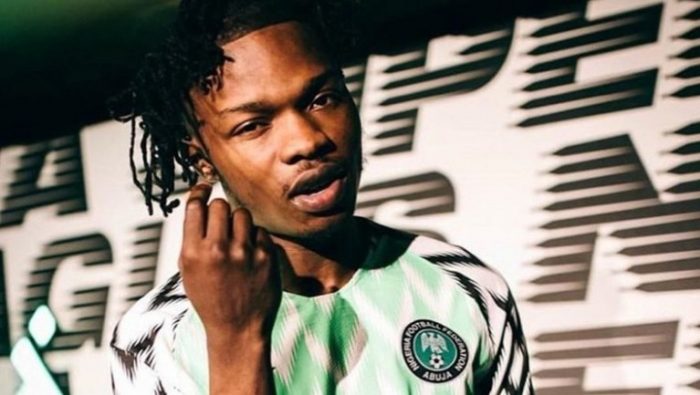 Azeez Fashola aka Naira Marley has been resleased from custody, almost two weeks after a Lagos Court granted him bail.

Zlatan Ibile who confirmed that his friend, Naira Marley has been released from prison in a video on Instagram.

Recall we reported few days ago that a Federal High Court in Lagos granted bail in the sum of N2m to up-and-coming musician, Azeez Fashola, alias Naira Marley, who was arraigned on charges of cyber fraud.

Justice Nicholas Oweibo granted the bail with two sureties in like sum. The judge said one of the sureties must be a civil servant not below Grade Level 10.

The judge said the other surety must own a landed property in Lagos State. He adjourned till October 22 for trial to commence.

Zlatan Ibile confirmed that Naira Marley has been released by sharing a video via his insta-story.

Oprah Winfrey Gives It Hard To Trump After His Negative Comment

Ifu Enada Reveals She Raped In 2016