Manchester United boss Jose Mourinho says there’ll be no underestimating Champions League opponents Benfica tonight. Mourinho is convinced Benfica will be desperate on the night. He said: “If Benfica loses, they will be left out, if they win, they will stay in the fight, if they draw, they will be fighting for the Europa League…”
Yusuf
Sports 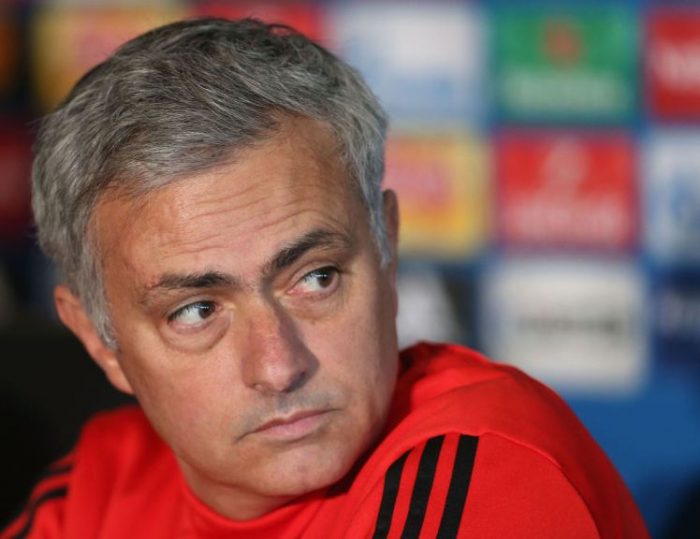 Mourinho is convinced Benfica will be desperate on the night.

“I’m missing Zlatan, Pogba, Fellaini, Rojo … If I could have my players and Benfica have André Almeida and Luisão… but I do not go there.”

The United manager also insisted they could win the Champions League this season.

“In football, there are difficult games, but we already have enough examples to prove that it is not impossible, it will be a difficult opponent, a difficult game, I would not come if I did not believe it,” he said.

“As long as there are points in contention, conformism is not part of my dictionary.”

Names Of 8 Players Recently Cleared By FIFA For Super Eagles