Liam Payne Opens Up On Breakup Rumours With Cheryl Cole

Liam Payne former boy band ONE DIRECTION singer has been rumoured to be in a troubled relationship with his partner of 2 years Cheryl Cole. The rumours continued despite making a rare public outing with Cole at the 2018 BRIT Awards in February, saying it was rampant that they were merely keeping up appearances. Now, Payne is…”
Editor
Entertainment 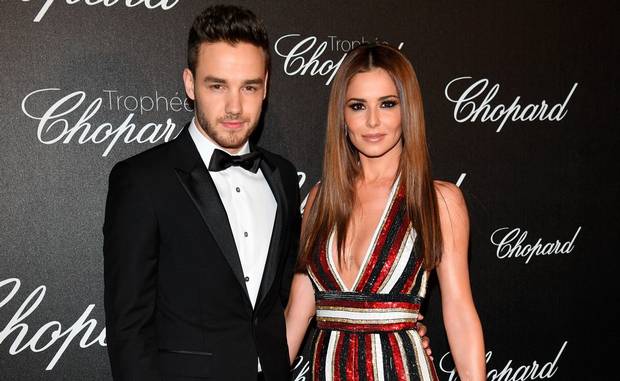 Liam Payne former boy band ONE DIRECTION singer has been rumoured to be in a troubled relationship with his partner of 2 years Cheryl Cole.

The rumours continued despite making a rare public outing with Cole at the 2018 BRIT Awards in February, saying it was rampant that they were merely keeping up appearances.

Now, Payne is addressing speculation that their two-year romance is nearing its end.

“The funniest thing was a week before we were getting married. The next week we’re splitting up. And the thing for me is, I just like to think we’re somewhere in the middle,”

“You know, we have our struggles. Like, of course I’m not gonna sit here and say that everything’s absolutely fine and dandy, because of course you go through different things, and that’s what a relationship is.”

The important thing, Payne says, is that they “go through them together as a family.”

“This part of our relationship was never not going to happen; there was always going to be a little bit of tenseness in the way we sort ourselves out,” says Payne, who has a 1-year-old son with the pop star. “But tell me a relationship in the world that doesn’t go through a spot like that? It’s about whether you make it through or not, together, is the main point there, I guess.”

(Cole previously tweeted that the publicity stunt rumors were “ludicrous” and “a bit weird.”)

Payne, who refers to Cole as his “missus,” adds that he feels “very fortunate” to be dating a woman who understands the music industry, “because I don’t think anybody else could take it.”

“It’s difficult, obviously. Having someone else who’s so high-profile in the media pushes everything that I do to another level, and I think it’s weird,” he says of the former Girls Aloud member. “I feel like the press are more obsessed with it than the nation are, which is quite funny…It is about making it work for us, not making it work how people think it should work.” Cole previously told the BBC she’s not frustrated by the rumors, saying, “It doesn’t bother me.”

Payne and Cole are in “full agreement” that their son should be kept out of the public eye. The “Strip That Down” singer realizes that may surprise people, considering he first appeared on The X Factor at age 14 (and Cole was a judge). But he “made that choice very much for myself.”

“Rather than being pictured and being put in places, I wanna give him the chance [to live privately],” Payne adds. “If I take it away from him now, he never has the chance to go back.”