By Israel Afolabi It was on the football pitch of St. John Government Elementary school, Ikire on Thursday, January 18, as scores of artisans and politicians from Irewole and Isokan Local Government Councils convened at the quest of the State of Osun House of Assembly member, Alhaji Olasunkanmi Akinola fondly called “Omotuntun” Akinola who represents…”
Editor
News 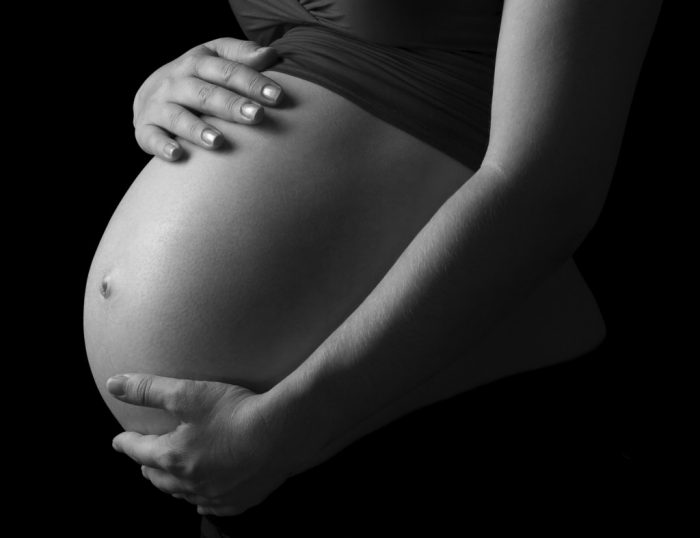 It was on the football pitch of St. John Government Elementary school, Ikire on Thursday, January 18, as scores of artisans and politicians from Irewole and Isokan Local Government Councils convened at the quest of the State of Osun House of Assembly member, Alhaji Olasunkanmi Akinola fondly called “Omotuntun”

Akinola who represents the two councils at the state parliament chose to give back to his constituents, but elected to chart a different course in term of empowerment, using his personal savings, to say thank you to the people who voted for him in the 2015 legislative election.

The former Irewole Local Government chairman, while contemplating his form of empowerment consulted critical stakeholders in his constituencies and made his mind known to them that he would settle for the vulnerable segments of the society – women and children; while associations of artisans would receive in their custodies, some working tools that could be accessed by the budding artisans who are struggling to survive.

Akinola while setting up the committee that would superintend the strategic empowerment mandated the member to take cognisance of people who were really in the need of help, a mandate that was carried out to the letter.

On the D-day, the venue was full to its brim, as artisans, women and school pupils flooded St. John football field, while political leaders and politicians of the All Progressives Congress (APC) were also in attendance to identify with one of their own. It was a carnival-like occasion, as party faithful and women were dancing to the rhythm of local drummers.

It was a unique empowerment indeed, as Hon. Akinola rose to distribute mama kits for more than 500 pregnant women shortlisted across the councils. The kit contains what a pregnant woman needs like; flask, pads, pampers, cotton wool, Goya oil, stockings, cap, shot and bag. It was like mothers’ day when the pregnant women filed out in hundreds to receive the kits.

This followed findings which revealed that a large number of women could not afford to buy mama kits that could welcome their babies on the point of call; hence, things like this could soar up mortality rate.

Instantly, the event became the talk of the town, as some people in the crowd were mouth agape to see legion of pregnant women at a stretch.

Besides, close to 5000 exercise books were distributed to pupils of all public schools in Irewole/Isokan state constituency, another gesture that touched on education.

Conscious of the safety of lives, Hon. Akinola made scores of safety helmets available for the use of the commercial motorcyclists who convey people in the two councils, while builders got shovels and hand trowels that could be hired for free from their associations who took custody of the materials.

Along the line, National Union of Road Transport Workers (NURTW) received C-cautions and android jacks on behalf of their members who may be in need of the tools. Even, some politicians who worked for the victory of the lawmaker went home with bags of rice, standing fans and vegetable oil in categories.

Interestingly, school of Special needs located in Ikoyi got food items and toiletries, while Community Middle school adjudged to be the neatest school in the state got motivated with cash award from the parliamentarian, premising his decision on the need to motivate excellence in other schools.

Informing the audience about what motivated the committee on the choice of the materials distributed, the chairman, Mr. Sola Adegboyega, a retired Vice Principal and former chairman of Nigeria Union of Teachers (NUT) in Irewole Local Government council stressed that the beneficiaries were vulnerable majority who may never be remembered if the lawmaker chose not to think about them.

In his goodwill message, the political leader in the constituency, Elder Peter Babalola lauded Akinola, describing him as a politician who loves his people, saying that his empowerment was well thought out.

In his remark, Hon. Akinola whose wife, Alhaja Muslimat stood with all through the programme, thanked the leadership and members of APC from his constituency who put him in his present position, saying he may not have been privileged to look after vulnerable women and children if not given a platform to do it.

He explained that he settled for the pregnant women and school children having realised that the maternal mortality rate in the state was high among the poor in the suburbs and inner city who could not afford little medical needs; insisting that something must be done to save pregnant women and children from poor backgrounds.

Other speakers at the event were; the immediate past lawmaker representing the constituency, Hon. Maruf Olanrewaju alias Larry J, the APC West Senatorial leader in the state, Alhaji Yinusa Amobi and the Akire of Ikire, Oba Olatunde Falabi, represented by Oosa of Ikire, High Chief Yinusa Ojewale.

Breaking: Many Trapped As Building Collapses In Lagos Island