Erjesa Waqo, Head of the National Malaria Control Programme (NMCP)has revealed Kenya has set plans in motion to completely eradicate malaria by 2030 by progressively increasing domestic funding. Waqo said that currently government financing constitutes about 25 per cent of all malaria eradication efforts with the rest being funded by bilateral and multilateral donors. “In…”
Editor
News World News 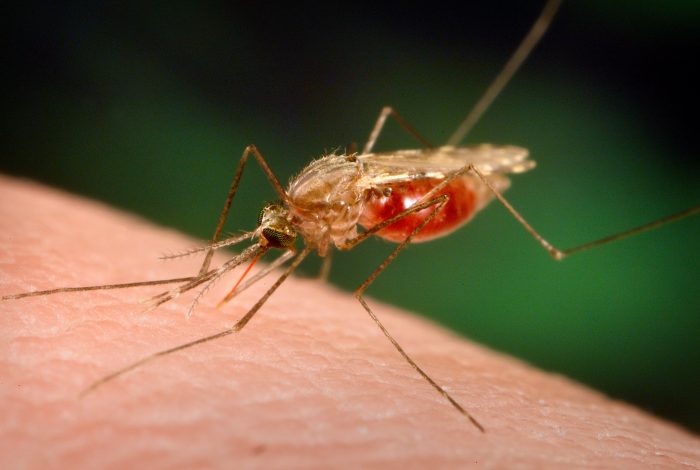 Waqo said that currently government financing constitutes about 25 per cent of all malaria eradication efforts with the rest being funded by bilateral and multilateral donors.

“In order to ensure Kenya meets the World Health Organisation target on reducing malaria deaths and infections by 2030 by 90 per cent as compared to 2015 figures, the country will devote more locally sourced funds on fighting the disease,” Waqo said.

Waqo said total malaria funding in Kenya averages 270 million dollars for a three-year period and with the Global Fund to Fight AIDS, Tuberculosis and Malaria being a significant donor.

He said that reliance on foreign donors to fight malaria could reverse the gains already achieved.

“We are already experiencing donor fatigue from our traditional donors, hence the need to increase amount of funding from domestic sources in order to ensure sustainability,” he added.

The head of NMCP said that key tools being deployed to reduce the malaria burden include indoor residual spraying as well as use of treated mosquito nets.

He noted that due to targeted interventions, the national malaria prevalence rate has reduced by eight per cent down from 11 per cent five years ago.

However, Waqo said that the Lake Victoria region in Western Kenya is most affected by malaria with prevalence rates currently at 27 per cent.

In another development, Kenya on Monday urged African countries to establish own climate change funding mechanism to save the continent from huge burdens on their economies.

Charles Mutai, the Director of Climate Change in the Ministry of Environment, said the fund would help provide finance mechanisms for priority climate change priorities.

He said the funding would help accelerate the development, deployment and transfer of locally relevant climate and clean energy technologies in the continent.

Mutai said that with the increasing frequency and intensity of droughts and floods, the continent requires technology cooperation to help reduce the cost of tackling climate change while stimulating opportunities for sustainable development.

The meeting has been organised by the Climate Technology Centre and Network (CTCN), an implementation arm of the technology mechanism of the UN Framework Convention on Climate Change (UNFCCC).

The centre promotes the accelerated transfer of environmentally sound technologies for low carbon and climate resilient development at the request of developing countries.

NAFDAC Office in Lagos on Fire