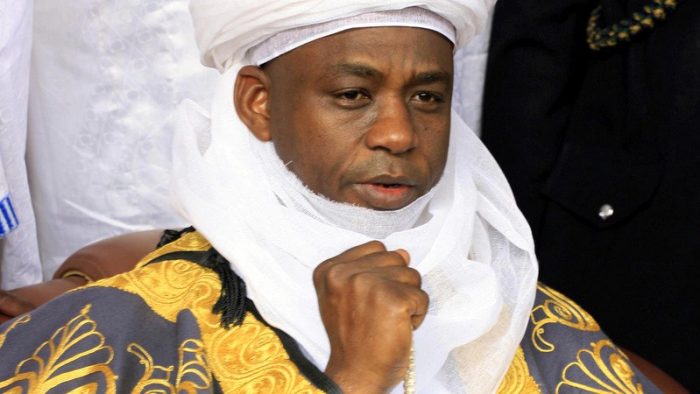 The Sultan of Sokoto, His Eminence, Alhaji Sa’ad Abubakar, has declared Monday as the first day of Shawwal.

The Sultan made the declaration after no positive sighting claims were received from members of the National moonsighting committee and other Emirates.

“The Sultanate Council Sokoto, has declared Monday 2/5/2022 as the first day of Shuwal 1443 AH,” the Secretary of the National Moon Sighting Committee (NMSC), Mallam Yahaya Muhammad Boyi, said in a terse statement on Saturday night.

Muslims in the country would now celebrate the eid-el-fitri on Monday being the first day of Shawwal.

As reported by Osun Defender, the Director of Administration of the NSCIA, Arc. Zubairu Haruna Usman-Ugwu, had on Friday in a statement urged Muslims across the country to look for the new moon of Shawwal on Saturday.

The Saudi Press Agency quoted Saudi Arabia’s Supreme Court as saying the Shawwal crescent was not sighted on Saturday and thus Ramadan continues on Sunday.

The oil-rich kingdom also announced on Saturday that Muslims in the country will celebrate the eid-el-fitri on Monday.

The UAE, Qatar, Iraq, Kuwait and Bahrain among others, also said that the first day of eid al-fitr will be on Monday, May 2.

The sighting of the crescent moon on Saturday would have marked the end of Ramadan and the start of the next month of Shawwal on Sunday.