United were unable to finalize the contract for Sanchez in time for him to be available for Burnley’s game Jose Mourinho claims he confident about Sanchez’s speculated transfer Alexis Sanchez’s proposed move to Manchester United and confirmed Henrikh Mkhitaryan will not feature at Burnley a discussion continue.   United couldn’t finalise the formalities of…”
Editor
Sports 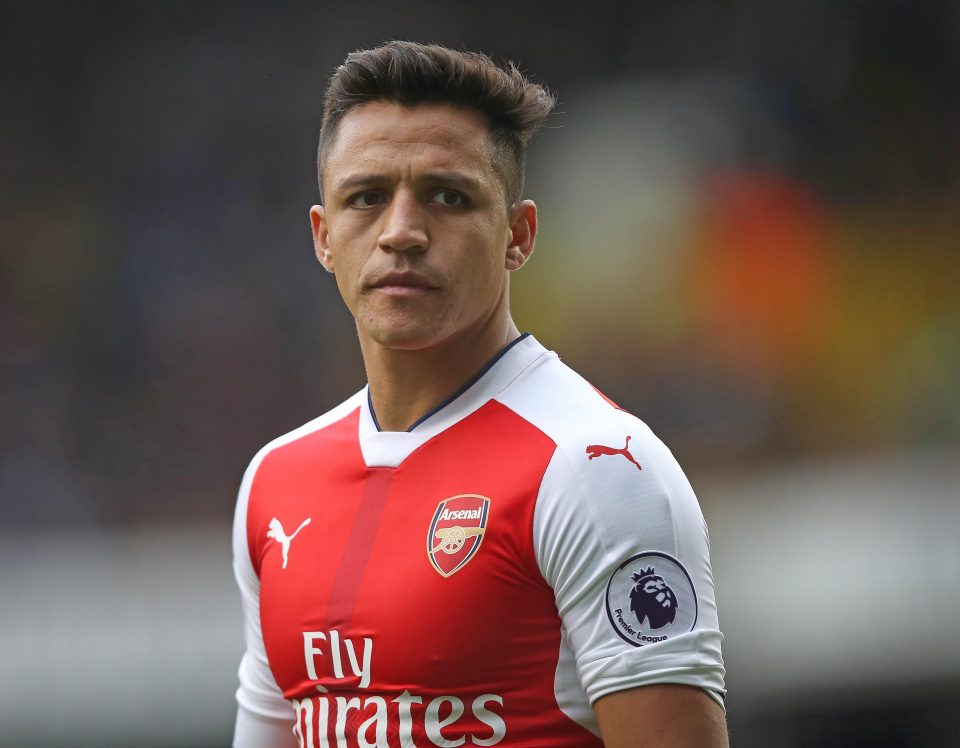 United couldn’t finalise the formalities of Sanchez’s switch from Arsenal by the midday deadline on Friday in order for him to be available to make his debut at Turf Moor on Saturday.

Gunners boss Arsene Wenger said on Thursday it was “likely” Sanchez would be a United player within 24 hours, yet Mourinho insists he is relaxed over a proposed deal that could see midfielder Mkhitaryan move in the opposite direction.

On the latest with Sanchez, Mourinho said: “Nothing new, I think clearly everybody knows that we are there and especially when Arsenal’s manager speaks so clearly like he did there is no point in trying to hide or to deny.

“But (it’s) not done, not done at all, so in this moment Mkhitaryan’s our player, Sanchez’s an Arsenal player and with a match tomorrow I want to switch off and focus what is the most important thing, which is the match.”

Asked if the deal was dependant on Mkhitaryan moving to north London as well, Mourinho replied: “I don’t know.

“Sometimes people think transfers involve a lot the managers in the negotiations, I think it depends on the profile of the club, on the way we establish our jobs and in my case when it goes to the table of negotiations I like to be out, I am out and I will just calmly waiting for news, no more than that.”

Mkhitaryan was left out of the United squad that faced Stoke on Monday due to the uncertainty over his future and Mourinho confirmed he would be absent at Burnley too.

BREAKING:Ghana Outs Of AFCON 2021 After 3-2 Defeat To Comoros

Wilder: Joshua Is Scared To Fight Me, Parker Too Good For Him.

Ronaldo Is The Future Of Juventus – Allegri