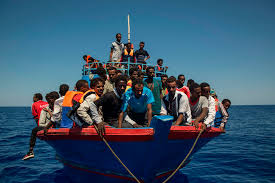 Italy’s foreign ministry has summoned French ambassador following sharp criticism by Paris of Rome’s refusal to take in more than 600 migrants stranded aboard rescue ship Aquarius in the Mediterranean.

French President Emmanuel Macron denounced the decision, saying that under international law Italy should have taken the migrants in.