Islamic universities across the world have been charged on the integration of knowledge by providing spiritual training for the students in addition to offering quality and standard education. This charge was contained in a communiqué issued at the end of a conference organized by the International Institute of Islamic Thought (IIIT) in collaboration with the…”
Yusuf
News 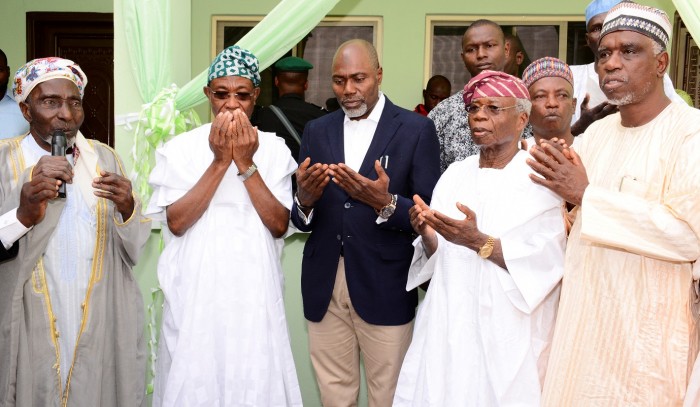 Islamic universities across the world have been charged on the integration of knowledge by providing spiritual training for the students in addition to offering quality and standard education.

The communiqué which was read by the Vice Chancellor of Fountain University, Professor Abdlulateef Usman recommended that Islamic perspective of the contents of every course in all Islamic university must be integrated into teaching and learning process.

The governor of Osun State, Mr Rauf Aregbesola who declared the conference open lauded the organizers for focusing on the issues of integration of knowledge and sustainability of Islamic universities.

The Sultan of Sokoto and President-General of the Nigerian Supreme Council for Islamic Affairs (NSCIA), Alhaji Muhammad Sa’ad Abubakar who was represented by the Executive Secretary of the Muslim Ummah of South West Nigeria (MUSWEN), Professor Daud Naibi said the recommendations of the conference would promote scholarship among Muslims.

The Registrar of the Joint Admissions and Matriculation Board, Professor Ishaq Oloyede while delivering a keynote address at the conference urged university scholars to be upright and rescue the society from corruption so as to pave way for abundant wealth among the people.

Professor Fathi Malkawi from Jordan and Dr Rihab Abdulrahaman Alsherif from Al-jazeerah University, Sudan were among foreign scholars that delivered papers during the conference.

According to the communiqué, “Islamic universities all over the world were established primarily to solve societal problems through the provision of quality learning in addition to the provision of spiritual training for the students. Therefore, these universities should hold on to these principles.”

“The integration of knowledge should be pragmatic by integrating the theoretical approach to teaching-learning into a tool for conducting developmental research capable of transforming human societies.”

The conference also urged Islamic universities to accord priority to Arabic and Islamic Studies and to simplify them to encourage their students to study the two courses.