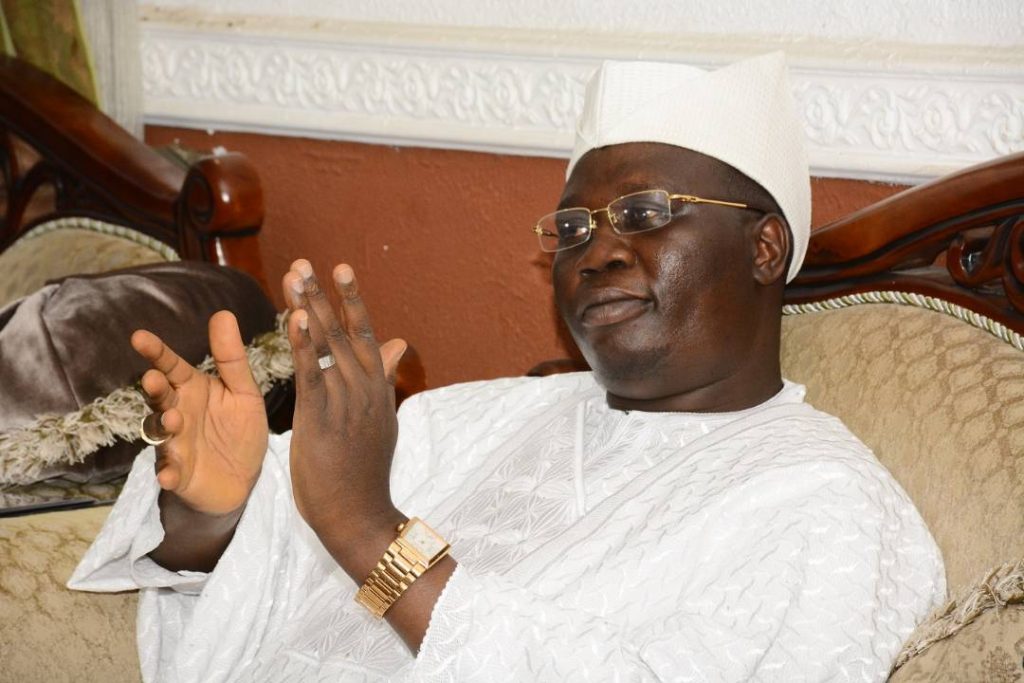 Adams gave this commendation while speaking to newsmen at this year Odun Aje Festival, held at Orile Agege, Lagos, saying the stand by the governors came at the right time as most times, he felt sad at the spate of insecurity across the South-West where kidnapping, banditry and killings had since been the bane of the region.

The generalissimo pointedly said that open grazing was archaic and belonged to the old, saying in the 21st century such practice had created more challenges than it could solve, even as he wondered why the Federal Government was bent on going against the wishes of the people.
According to him, “We totally support their position on the ban of open gracing in the South. For example, most times, I feel sad at the spate of insecurity across the South-West. In the South-West, kidnapping, banditry and killings have since been the bane of our region.

“We are in the 21st century and the open grazing practice is of old. It has created more challenges than it could solve and I wonder why the Federal Government is bent on going against the wishes of the people,” he said.

“In the last few years, Nigeria has been in the news mostly for the wrong reasons. The spate of insecurity in the country is alarming and it is increasing by the day.

“I think we need to tackle the menace, using the traditional approach and global template.

“The Federal Government has failed to unravel the mystery behind the various security challenges in the country. And by going against the wishes of the citizens, FG has only created, disunity, anarchy, instability and lack of cohesion among the various tribes and ethnic groups in the country. Things have gone wrong and it is beyond everybody’s imagination,” he added.

“For us as a race, it is a new dawn and we are determined to go all the way to get what we want legitimately and without creating unnecessary tension,” he said.

“As a Yoruba son or daughter, it does not matter whether you are a Muslim, Christian or traditionalist, it behoves on you to work with others for the progress of our race,” he added.