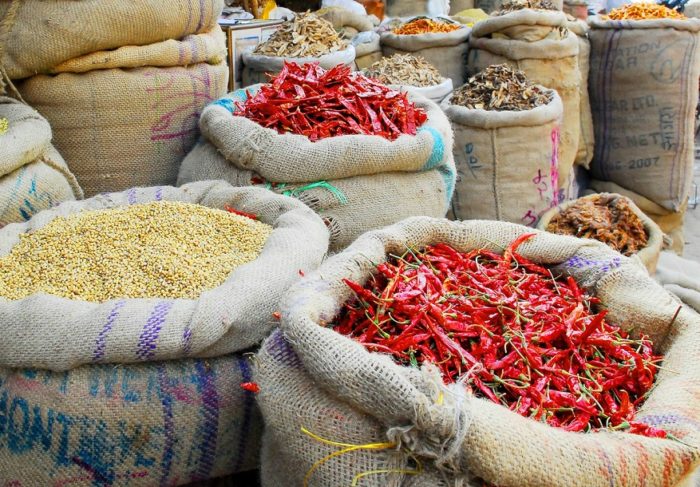 The National Bureau of Statistics on Wednesday said the country’s Consumer Price Index which measures inflation rose by 14.33 per cent (year-on-year) in February 2018.

The bureau in the report said the 14.33 per cent rate for February is 0.08 percentage points lower than the 15.3 per cent recorded in January.

The report said this is the thirteenth consecutive months since January 2017 that the country would be experiencing slowdown in inflation.

On a month-on-month basis, the index, according to the NBS report increased by 0.79 per cent in February 2018, down by 0.01 percent points from the rate recorded in January.

During the month, the NBS report stated that all major food sub-indexes increased.