INEC To Upgrade ICT Systems Ahead Of 2019 Elections

Mr Toba Ayeni, System Analyst, Department of ICT/Voters’ Registry, Independent National Electoral Commission (INEC), Ado-Ekiti, says the commission is working on new technologies to guarantee the conduct of credible elections in 2019. Ayeni, in a telephone interview with the News Agency of Nigeria (NAN), on Thursday, said that the technological innovations being adopted by the…”
Yusuf
Politics 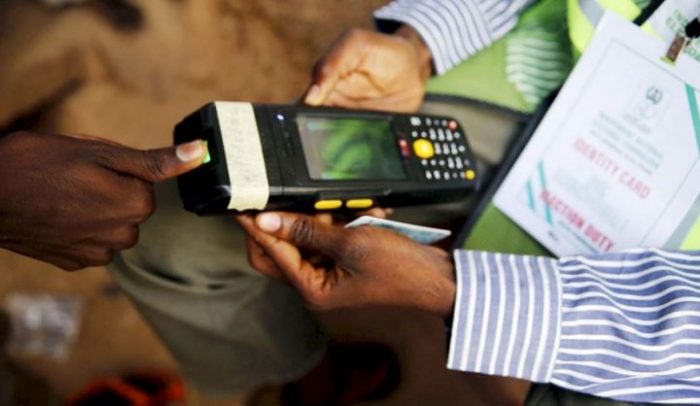 Ayeni, in a telephone interview with the News Agency of Nigeria (NAN), on Thursday, said that the technological innovations being adopted by the commission would drastically reduce indices of electoral malpractices.

He said that it would also facilitate effective management of the country’s elections to meet international standard.

“There is no gainsaying that technology has drastically reduced incidences of electoral malpractices such as ballot stuffing, result sheet mutilation, manipulations, over voting, alteration of result sheets and hijacking of ballot boxes in the history of elections in Nigeria.

“But as the years pass by, INEC gets more sophisticated with its technologies in order to meet up with international standard.

“In the case of Ekiti and Osun governorship elections, the rate of failure was far much less than what was recorded in 2015 general elections.

“This is because of the use of upgraded software and hardware systems.

“As we progress, we identify some grey areas and make necessary recommendations and based on that the commission is working on new technologies which are yet to be unveiled.

“However, between now and January 2019, INEC will unveil the upgraded ICT system that will reduce excessive electoral fraud in the country,’’ Ayeni said.