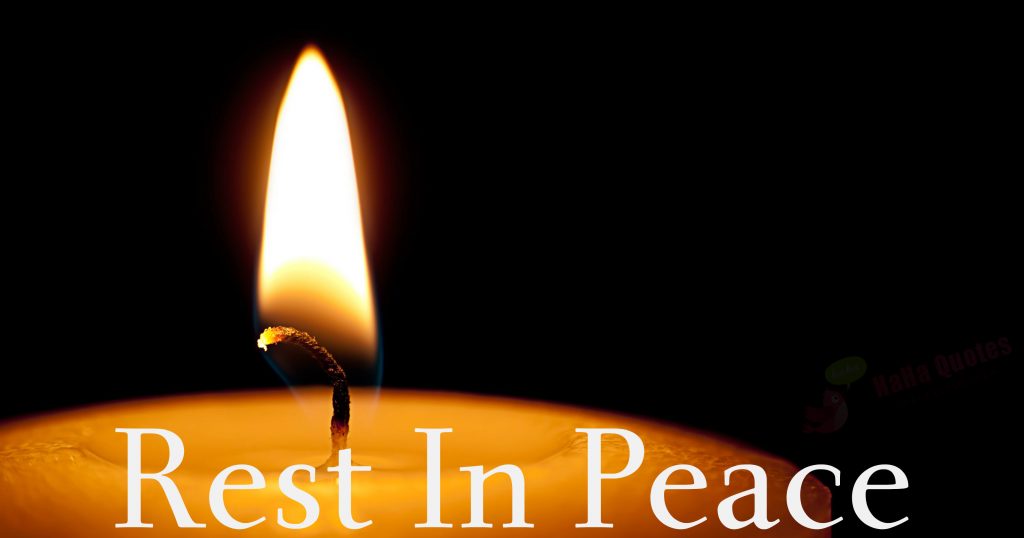 The management of Igbajo Polytechnic has denounced rumour that its students were still in police detention after the protest that occurred in the school during the examination period early this month.

Findings in the school revealed that the school management called off the examination to curb the crisis from degenerating as students were angry with the policeman that fired a tear gas.

It was gathered that students who were already seated for their examination on the fateful day ran out of the hall as a result of an electric spark inside and ran for safety around the school compound.

On sighting the students running around the school, the policeman shot a tear gas that choke some students who were rushed to the hospital, two students were arrested at the clinic vicinity in Igbajo by the Police team due to the level of vexation they were exhibiting toward the policeman.

However, as at the time of filing this report, all the 14 students have been discharged from the hospital, while those at the police custody have been released.

A source within the school management told our reporter that students would soon be asked to return to school to complete their examination and resume for the session’s second semester in earnest.

The source added that no live was lost during the fracas which was caused as a result of the policeman’s overzealousness in handling the situation.