Huawei aims to use artificial intelligence-powered features such as instant image recognition to take on rivals Samsung and Apple when it launches its new flagship phone next month, a top executive said. Richard Yu, chief executive of Huawei’s consumer business, on Saturday revealed a powerful new mobile phone chip Huawei is betting on for its…”
Yusuf
Technology 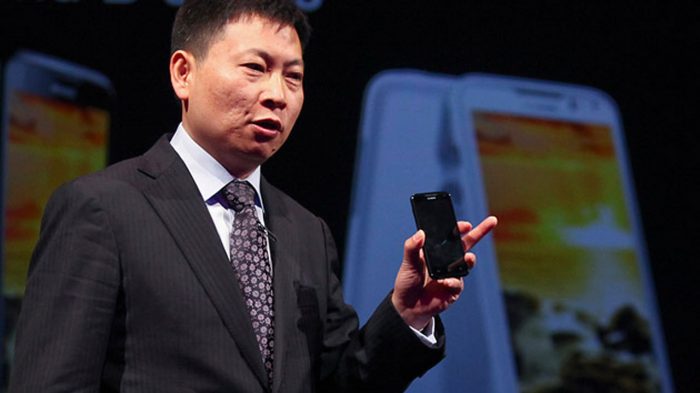 Huawei aims to use artificial intelligence-powered features such as instant image recognition to take on rivals Samsung and Apple when it launches its new flagship phone next month, a top executive said.

Huawei will launch the Mate 10 and its sister phone, the Mate 10 Pro, in Munich on Oct. 16, Yu confirmed. He declined to detail new features, but the phones are expected to boast large, 6-inch-plus full-screen displays, tech blogs predict.

Artificial intelligence (AI) built into its new chips can help make phones more personalized, or anticipate the actions and interests of their users, Yu said.

As examples, he said AI can enable real-time language translation, heed voice commands, or take advantage of augmented reality, which overlays text, sounds, graphics and video on real-world images phone users see in front of them.

Yu believes the new Kirin 970 chip’s speed and low power can translate into features that will give its phones an edge over the Apple iPhone 8 series, set to be unveiled on Sept. 12, and Samsung’s range of top-line phones announced this year. Huawei is the world’s No. 3 smartphone maker behind Samsung and Apple.

“Compared with Samsung and Apple, we have advantages,” Yu said in an interview during the annual IFA consumer electronics fair in Berlin. “Users are in for much faster (feature) performance, longer battery life, and more compact design.”

The company asserts its newly announced Kirin 970 chip will preserve battery life on phones by up to 50 percent.

It brings together classic computing, graphics, image and digital signal processing power that have typically required separate chips, taking up more space and slowing interaction between features within phones.

Most importantly, Huawei aims to use the Kirin chips to differentiate its phones from a vast sea of competitors, including Samsung, who overwhelming rely on rival Snapdragon chips from Qualcomm, the market leader in mobile chip design. Among major phone makers, only Apple and Huawei now rely on their own core processors.

Electricity From Wind, Solar Will Soon Be Cheaper Than Fossil Fuel