Henry Onyekuru has opened up that he has “always dreamt of playing for Arsenal” despite opting to join Everton. The 20-year-old, however, explained that he took the time to evaluate offers before him before narrowing down his decision to The Toffees. The former KAS Eupen man revealed that he wanted to move to a club…”
Yusuf
Sports 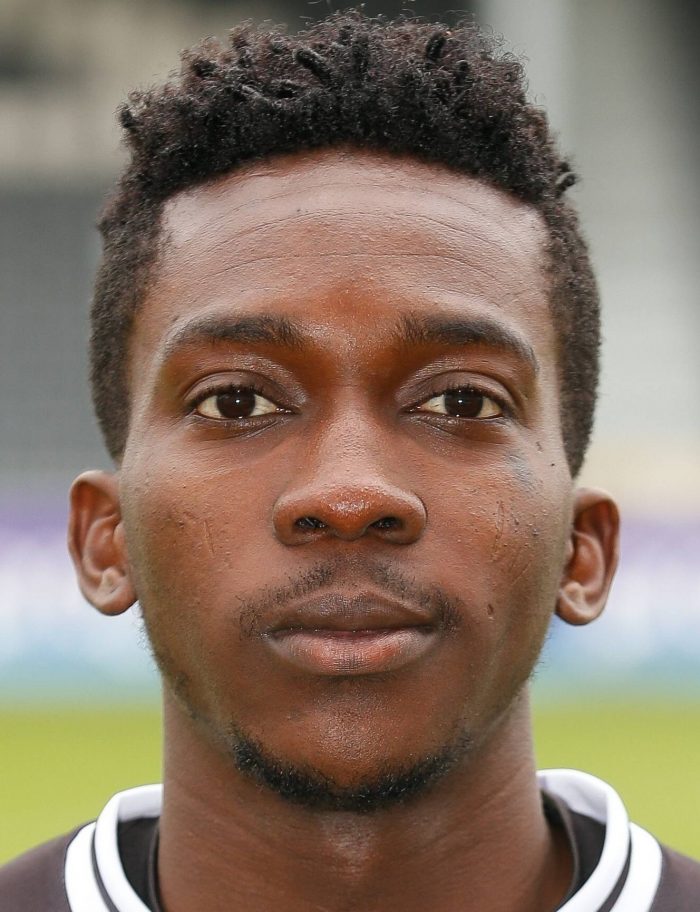 Henry Onyekuru has opened up that he has “always dreamt of playing for Arsenal” despite opting to join Everton.

The 20-year-old, however, explained that he took the time to evaluate offers before him before narrowing down his decision to The Toffees.

The former KAS Eupen man revealed that he wanted to move to a club where his development as a young football player will continue uninhibited despite pressure to move to the north London club.

He then talked of his love for the Gunners as “a little boy” and his admiration for Arsenal legend Thierry Henry who he hopes to tailor his style after.

“I’ve always dreamt of playing for Arsenal and a lot of pressure was put on me,” he told Belgian news outlet Sporza this week in Austria where he is in camp with RSC Anderlecht.

“After the last game for Eupen, I went to the (Nigeria) national team camp and I was always thinking to find the best solution for my career next season.

“I have been an Arsenal fan since I was a little boy. I loved watching Thierry Henry, not just the name. Up till now I still go back to YouTube to watch his videos. Most times before games at Eupen I go through his videos to watch and learn and do it on the pitch.

“It’s a good experience for me to be among the champions of last season. Anderlecht brought me to Austria, it is a good experience to be in the camp here for preparation for the new season. Everyone, the coaches, staff and players, have welcomed me,” said Onyekuru.

He added that it was difficult to reach a decision on which club to join as Arsenal, West Ham, Birmingham City and Celtic as well as French giants Paris Saint-Germain were all linked with interests in him.

“I don’t know (the number of clubs that wanted me) but it wasn’t easy for me to make a decision. The most important thing was to join a club where I will play because as a young player I need to play. It took me so long to decide and with the help from ex-Nigeria player Peter Odemwingie and my parents and some of my friends who played football before me. They gave advice. So I chose Everton, then came to Anderlecht to play for a year,” he said.

The attacking winger is excited about the prospect of appearing for the Belgian champions Anderlecht in the Uefa Champions League as well as returning to a top division where he hogged headlines last season after Everton sent him out on loan to continue his development.

It is good for me to get Champions League experience and play in a league that I know well too,” he said.

Last season, Onyekuru netted 24 goals in all competitions for Eupen.

Ramson Madu Boost Of His Squad Being Better