FRANCIS EZEDIUNO A cough is a reflex action to clear your airways of mucus and irritants such as dust or smoke. It is rarely a sign of anything serious. A “dry cough” means it is tickly and does not produce any phlegm (thick mucus). A “chesty cough” means phlegm is produced to help clear your…”
Editor
Op-Ed 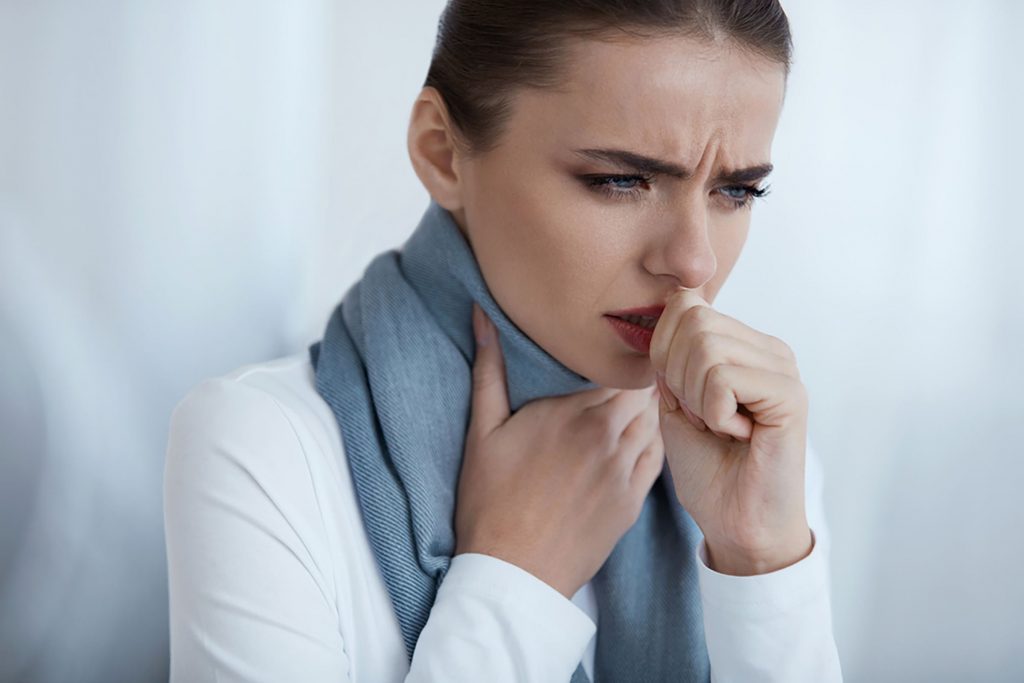 A cough is a reflex action to clear your airways of mucus and irritants such as dust or smoke. It is rarely a sign of anything serious.

A “dry cough” means it is tickly and does not produce any phlegm (thick mucus). A “chesty cough” means phlegm is produced to help clear your airways.

Most coughs clear up within three weeks and don’t require any treatment. For more persistent coughs, it is a good idea to see a medical doctor so they can investigate the cause and prescribe a course of treatment.

A persistent cough may be caused by:

Rarely, a persistent cough can be a symptom of a more serious condition, such as lung cancer, heart failure, a pulmonary embolism (blood clot on the lung) or tuberculosis.

Coughs in children often have similar causes to those mentioned above. For example, respiratory tract infections, asthma and GERD can all affect children.

Causes of coughs that are more common in children than adults include:

Occasionally, a persistent cough in a child can be a sign of a serious long-term condition, such as cystic fibrosis.

When to see a doctor

Seeking medical advice is necessary if the person experiences the following: a cough for more than three weeks, the cough is particularly severe or is getting worse, the person coughs up blood or experience shortness of breath, breathing difficulties or chest pain, presence of any other worrying symptoms, such as unexplained weight loss, a persistent change in the person’s voice, or lumps or swellings in the neck.

If the doctor is unsure what the cause of the cough is, they may refer to a hospital specialist for an assessment. They may also request some tests, such as a chest X-ray, allergy tests, breathing tests, and an analysis of a sample of the patient’s phlegm [mucus] to check for infection.

What treatments are available?

Treatment is not always necessary for mild, short-term coughs because it is likely to be a viral infection that will get better on its own within a few weeks. The person can look after themselves at home by resting, drinking plenty of fluids, and taking analgesics and painkillers.

Although, some people find the use of cough remedies helpful. Medicines that claim to suppress the cough or stop the bringing up phlegm are not usually recommended. This is because there is little evidence to suggest they are any more effective than simple home remedies, and they are not suitable for everyone.

Treating the underlying cause

If a cough has a specific cause, treating this may help.

Diary Of A Disappointed OAU Freshman, Or A Compelling Obligation To Seek Intelligence In A Refuse Dump By Boluwatife Promise