Liberia’s President George Weah has made his first batch appointments just less than 24 hours after his swearing in. Seven names made the first batch of appointees, including former Senate Pro-Tempore Gbezohngar Findley, who has been named Minister of Foreign Affairs. Findley, according to local media, is close ally of immediate past President Ellen Johnson-Sirleaf,…”
Editor
News 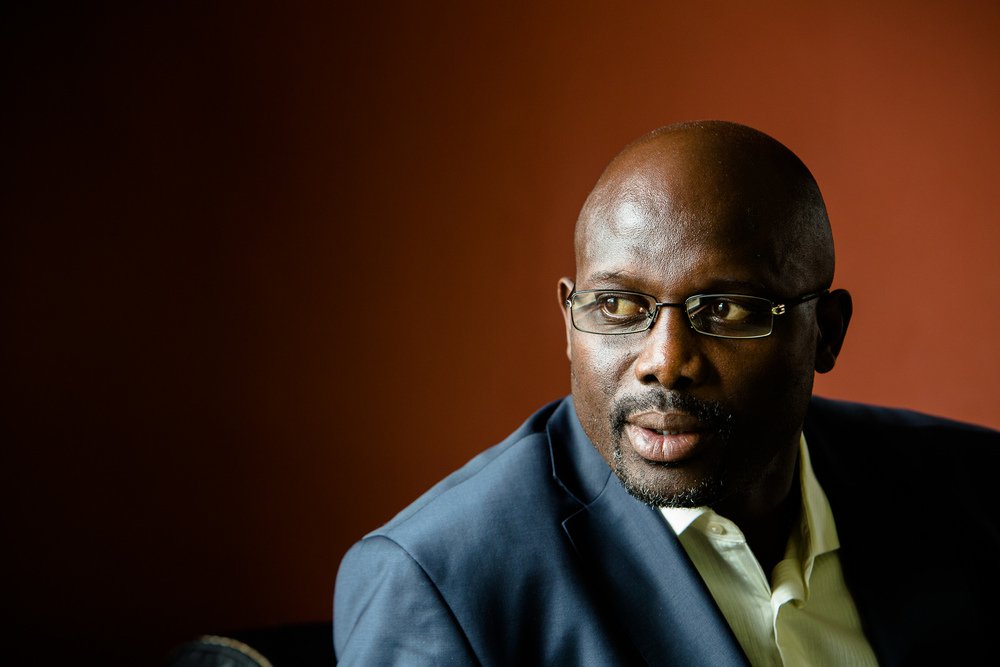 Liberia’s President George Weah has made his first batch appointments just less than 24 hours after his swearing in.

Seven names made the first batch of appointees, including former Senate Pro-Tempore Gbezohngar Findley, who has been named Minister of Foreign Affairs.

Findley, according to local media, is close ally of immediate past President Ellen Johnson-Sirleaf, and staunchly supported Vice President Joseph Boakai at the initial stage of the campaign period.

He reportedly dumped Boakai, who ran for the presidency on the platform of then Unity Party (UP), and aligned with Weah, heavily campaigning for him in parts of the country.

This fueled speculations that Weah was receiving support from former President Johnson-Sirleaf, who was recently expelled by the UP for anti-party activities.

Maj.-Gen. Daniel Ziankahn was immediately retired as the Chief of Staff of the Armed Forces of Liberia (AFL) and appointed the Minister of National Defense, subject to Senate confirmation.

Ziankahn replaces Brownie Samukai at the defence ministry, which is in the middle of an alleged wasteful spending of “welfare and supplementary pension benefits” members of the Armed Forces.

Brig. Gen. Prince Johnson takes over from Ziankahn as the new Chief of Staff of the AFL.

Weah named Chairman of the now ruling Coalition for Democratic Change (CDC), Mr Nathaniel McGill as the Minister of State for Presidential Affairs.

Samuel Tweh, a long-time member of the CDC is to serve as Ministry of Finance and Development Planning.

Until his appointment, Tweh worked as an economic consultant at the Millennium Challenge Corporation under the Ministry of Finance.

The president appointed Mr Charles Gibson as Minister of Justice, and Mr Sam Mannah as Press Secretary with immediate effect.

Weah has directed that the heads of other government ministries and agencies remain in place until further notice.

Meanwhile, some Liberians have urged the new president to honour his promise of holding government officials accountable to the people.

Speaking to the News Agency of Nigeria (NAN) in Monrovia, one of the respondents, Saah Clinton, a retired soldier, advised Weah to show courage and do the right thing in the interest of Liberians.

“Although, I am confident in the president’s ability to crack down on corruption as promised in his inaugural speech, it takes a lot of political will and courage to do that.

“The president should carry the masses along in whatever decision he takes against powerful government officials, and the people will stand by him,’’ he said.

Weah in his inaugural address renewed his promise to tackle endemic corruption especially in the public service, vowing to prosecute corruption government officials “to the full extent of the law’’.

“As officials of government, it is time to put the interest of our people above our own selfish interests. It is time to be honest with our people

“For those who do not refrain from enriching themselves at the expense of the people, the law will take its course,’’ the president said.

Wike Threatens To Expose Those Behind Non-release Of CBN Loans To Abia, Benue

Why Nigeria Was Ranked Low In Corruption Index – Transparency International