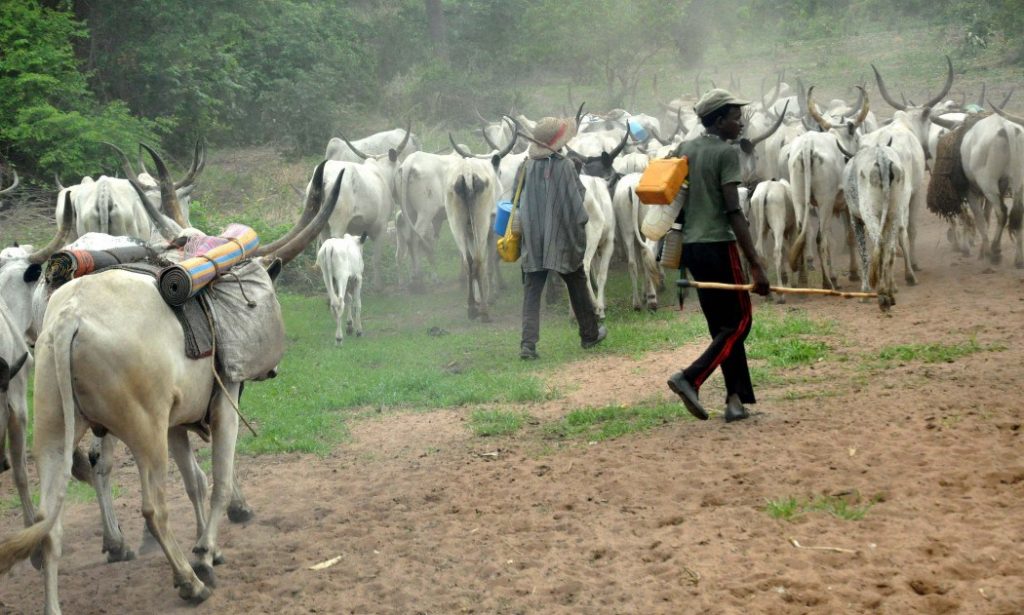 Two primary school teachers in Ewekoro area of Ogun State are currently battling for their lives at a government-owned hospital after suspected Fulani herdsmen attacked them on Thursday, inflicting deep machete cuts on them.

The incident, which took place few metres to Atola Primary School in Ewekoro North Local Council Development Area, sent residents of the area into a panic while other schools in the community hurriedly dispersed for fear of being attacked, too.

The State Police Public Relations Officer, Abimbola Oyeyemi, confirmed the incident, saying some arrests had been made but it was discovered that the herdsmen arrested were not the perpetrators but those residing and known to the residents in the area. He said the said persons had therefore been released.

Chairman of Ewekoro North LCDA, Mr. Kehinde Adepegba, confirmed to reporters. He said “The Ogun State Government has taken over the case and as we speak the affected teachers have been transferred from our maternity hospital at Onigedu to the Ogun State General Hospital at Ijaiye. They are receiving treatment and are recuperating.

“Following the incident, all security agencies in the state have been placed on the alert. As a matter of fact, I even learnt that some arrests have been made. While still searching for the perpetrators of the attack; we have put certain strategies in place to forestall against a similar occurrence in future.

“From preliminary reports, we gathered that the herdsmen who carried out the attack only recently migrated to the area. They are not part of the Fulani community cohabiting with the locals. They are unknown in the locality but they will be apprehended.”