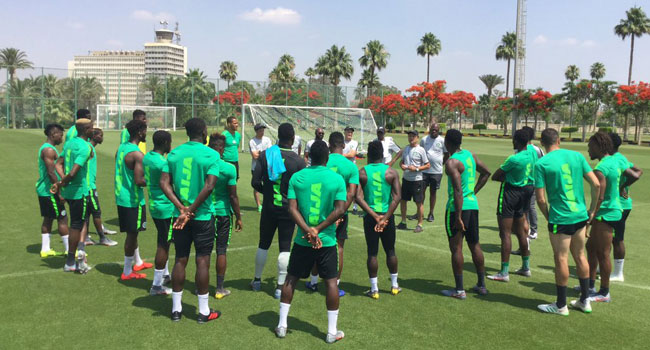 Reliable sources reveal Eguavoen has sent an official letter to the NFF stating his decision.

According to the sources, Eguavoen will return to his role with the NFF as Technical Director of all national teams.

Nigeria’s Super Eagles were eliminated out of the World Cup by Ghana.

Man Gives His Daughter Driving Lessons And This Happens