World football –ruling body, FIFA on Monday named Messrs Luca Piazza and Solomon Mudege as its Observers to Thursday’s elections into the Nigeria Football Federation Executive Committee 2018-2022. Mudege is FIFA’s Senior Manager for Development Programmes (Africa) while Piazza is a senior official in the FIFA President’s office. Also on Monday, the Confederation of…”
Yusuf
Sports 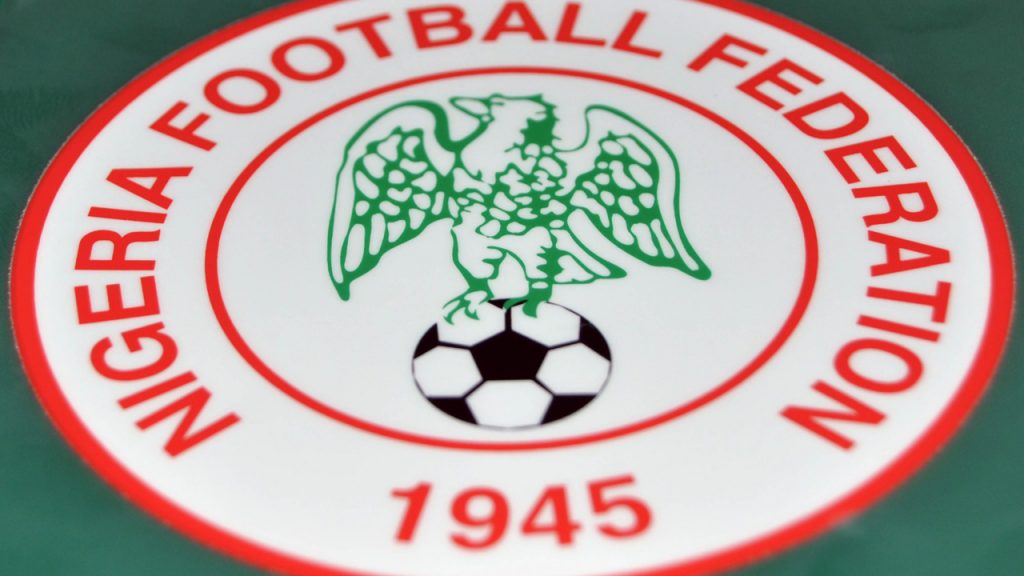 Mudege is FIFA’s Senior Manager for Development Programmes (Africa) while Piazza is a senior official in the FIFA President’s office.

Also on Monday, the Confederation of African Football, through a letter addressed to the NFF General Secretary, Dr. Mohammed Sanusi and signed by CAF Secretary General, Amr Fahmy, designated a Member of its Executive Committee, Mr. Sita Sangare, as its Observer to the big event. Sangare, an Army Colonel, is also President of the Burkina Faso Football Federation.

The city of Katsina is already bubbling for the much –anticipated polls with the arrival on Monday of an advance team from the NFF Secretariat.

The NFF Electoral Committee put in place by the NFF Congress at the 2017 Annual General Assembly in Jos, Plateau State, which is headed by Barr. Muhammed Sani Katu, will conduct the polls.

Incumbent Seyi Akinwunmi will vie with Sunday Dele-Ajayi for the 1st Vice President’s position, while Patrick Ifeanyi Ubah will oppose incumbent Ibrahim Musa Gusau for the slot of Chairman of Chairmen.

A total of 15 other persons will battle for the remaining eight available positions on the Executive Committee.

All 44 Members of the Nigeria Football Federation Congress will cast their votes on Thursday. A number of the voters will arrive in Katsina on Tuesday.