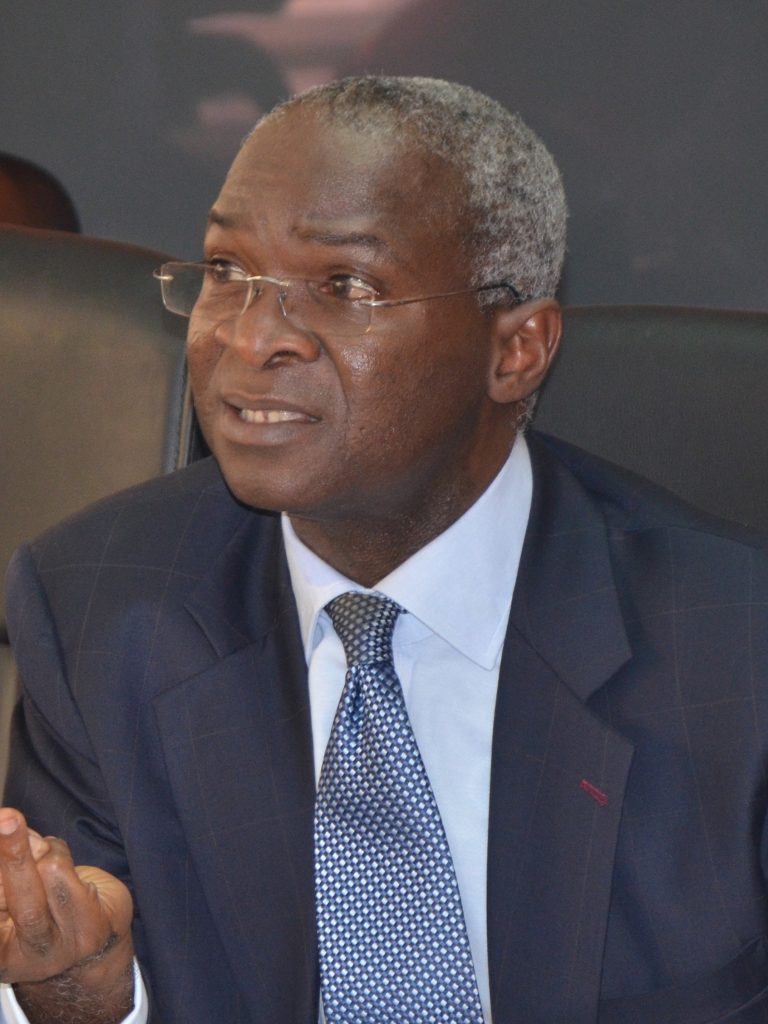 A solar energy city is currently being developed by the Federal Government, the Minister of Power, Works and Housing, Babatunde Fashola, has said.

Fashola, who was not directly open on how the government was going about the initiative, however, stated that the solar energy city was being developed in Jigawa State.

The minister made the announcement in Abuja on Tuesday while inaugurating the 12-member Governing Council of the Federal School of Survey, Oyo State.

Fashola told members of the governing council that President Muhammadu Buhari had earlier in the year stated that his government would rebuild the country’s infrastructure, adding that it was the duty of surveyors to help actualise this target.

The minister said, “Let me go back to what Mr. President said in his New Year address when he reiterated the commitment to rebuild Nigeria’s infrastructure. The infrastructure that we need to build is enormous. It requires land and surveys in some places where they have not been done yet, for rail, road, bridges, housing and for power assets.

“So surveying will, therefore, be very critical to achieving the objectives set out in our Economic Recovery and Growth Plan. We have been trying to develop a solar energy city in Jigawa State and one of the outstanding issues that we have apart from the EIA (Environment Impact Assessment) is the survey.”

“Before you can start a housing scheme, you need a land and you have to lay out the infrastructure plan. Now, on what will you do this if you don’t have a map? So, in essence what is that? It is survey. If you want to catch those who are disturbing us and causing us problems on security fronts and you want to fly a plane or helicopter, then you will need coordinates to actualise this.”