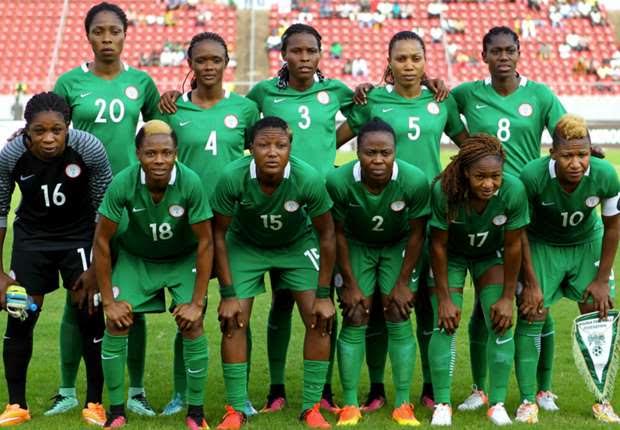 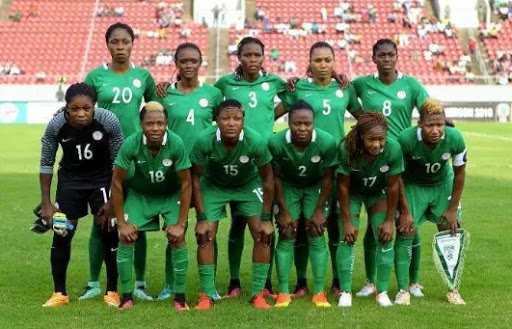 Super Falcons of Nigeria has won the 2018 African Women Cup of Nations after beating the Bayana Bayana of South Africa.
This is the ninth AWCON that the Super Falcons would be carting home.
After the final match of the continental tournament lasted into extra time, the female teams ended up playing penalty shoot-out.
Super Falcons won 4-3, after South Africa’s Linda Motlhalo missed a penalty.