Home Eagles defender, Stephen Eze has admitted that the display of his team against Morocco was shameful and woeful. Eze who was one of the outstanding players during the tournament before the terrible and lack lustering display admitted they were shocked by the speed and tenacity of the Northern Africans The Atlas  Lions dominated the…”
Editor
Sports 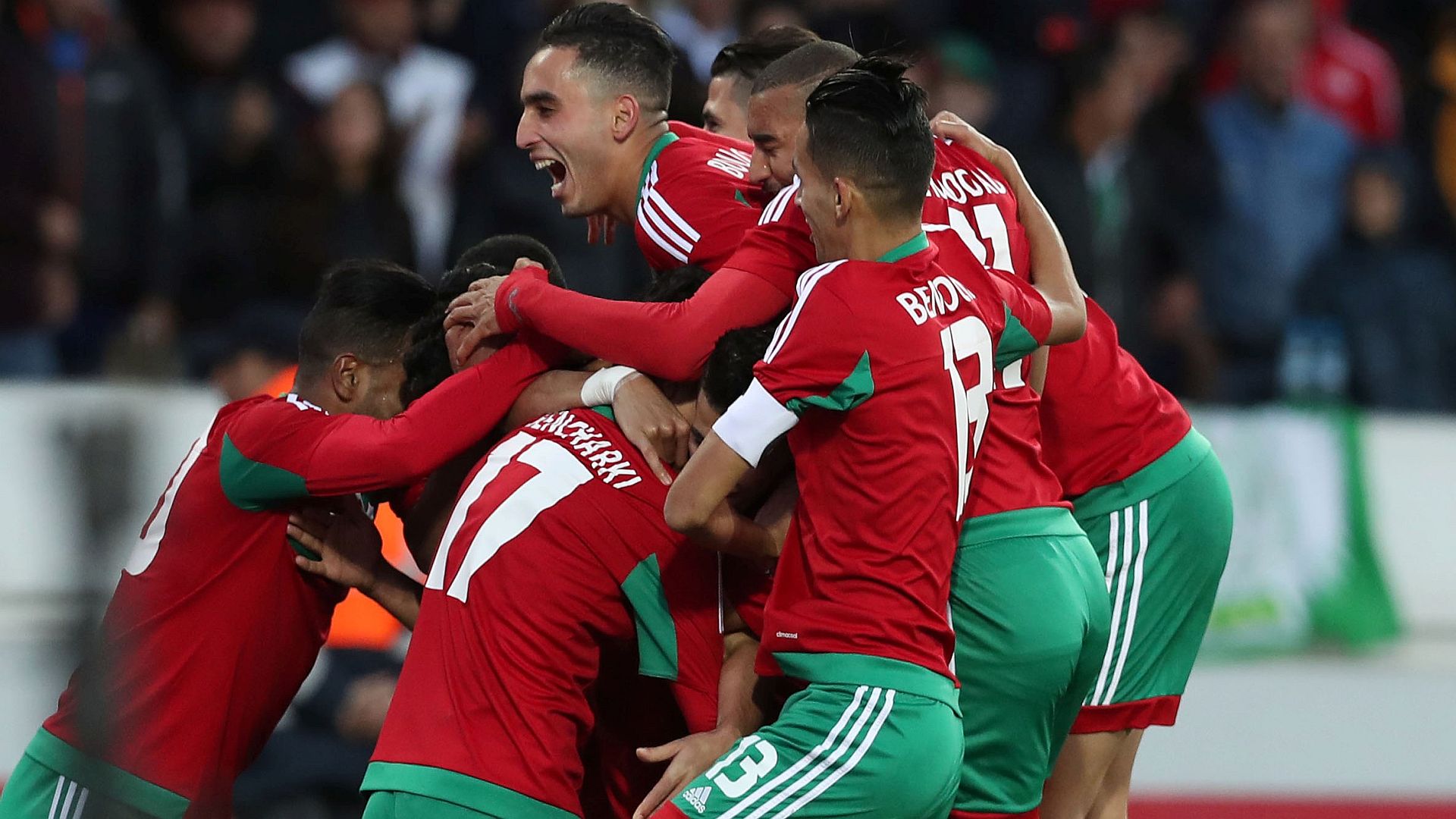 Home Eagles defender, Stephen Eze has admitted that the display of his team against Morocco was shameful and woeful.

The Atlas  Lions dominated the first half with Zakaria Hadraf opened the scoring on the brink of half-time.

El Karti doubled the lead with half an hour remaining. Three minutes later, Hadraf added his second and Morocco’s third.

El Kaabi sealed the win in the 73rd minute, pouncing on a loose ball to score his ninth goal of the tournament.

“We didn’t expect that kind of display from them,” Eze said during an interview with journalists after the game.

“Our performance was disappointing, nothing more.”

The runner up place was Nigeria’s best ever finish in the history of the competition and they picked up the prize of $750,000 for their efforts.

2018 Commonwealth Games: D’Tigers To Travel To Australia In Batches