Owing to the recent blackout experienced by about 30 communities in Olorunda local government of the State of Osun, health experts have started to warn that with prolonged darkness and exposure to fumes from the generator sets there was tendency that some of the residents of these communities were going to start developing negative reactions.  …”
Editor
featured hero News 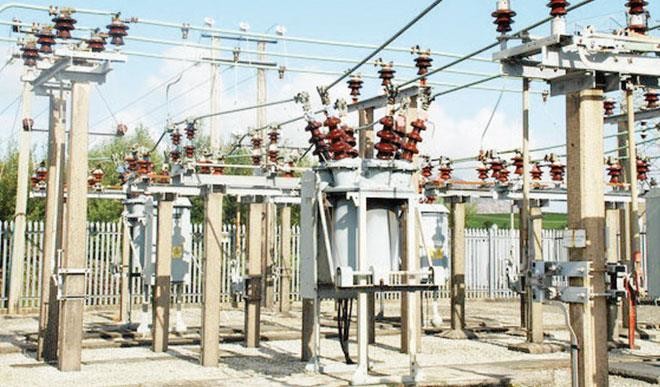 Owing to the recent blackout experienced by about 30 communities in Olorunda local government of the State of Osun, health experts have started to warn that with prolonged darkness and exposure to fumes from the generator sets there was tendency that some of the residents of these communities were going to start developing negative reactions.

According to Mrs. Esther Oke, a retired Chief Nursing officer, she revealed that malaria fever; skin rashes were amongst ailments that would be common with people especially children under the age of 5 in those areas.

She stated that because of the poor level of hygiene amongst Nigerians, stable electricity supply had been a contributory factor why some people enjoy sound health.

Also, she revealed that fumes were also a problem as many toxic agents would be released into the air from the exhaust of the generators.

”Many of these residents because of the heat would want to sleep with their generators working till dawn but some may not take precautions to properly ventilate their homes before sleeping and some may end up dying as a result of exposure to carbon monoxide; a gas more toxic than carbon dioxide.

“This toxic gas works by paralyzing the nerves of the lungs and causing asphyxiation”.

Oke insisted that by now, if a sample of the air qualities of some of the affected communities were taken, it was going to reveal a high level of contamination which even residents were not aware of.

Meanwhile, residents of the affected communities have decided to stage a protest march to the office of the Ibadan Electricity Company (IBEDC), Osogbo to demand for power to be supplied to these communities after they have been in darkness for a month.

According to information at the disposal of OSUN DEFENDER, the blackout started on the 4th of September, 2017 and since then the communities that were affected as a result of the inability of IBEDC to supply power had been in perpetual darkness.

Youths and some community leaders who took to the social media condemned the distribution company for its inability to provide them with power for almost a month and dared their officials not to bring its monthly electricity bills as they were ready to unleash mayhem on them.

They condemned IBEDC, labeled it a failure, stating that it was time the distribution company realised that it was no more a public entity but now a private investment and as such, they should strive to live up to its responsibilities.

Meanwhile, many businesses in these communities have been affected by the blackout. Many of them who spoke to this medium stated that they had to resort to fuelling their generator sets.

The cost of purchasing fuel to power their businesses, they revealed was eating deep into their pockets.

In a related development, the management of IBEDC has stated that the current impasse was for safety reasons.

According to Kikelomo Owoeye, the spokesperson of the distribution company, the affected communities were duly informed of the problem when the issue came up communities unanimously asked for total outage till the projects was completed.

“When we offered to manage the line and switch to rationing power supply, the communities declined and they unanimously asked for total outage.

“They actually did a communiqué that they preferred total power outage to power shedding. So based on that we cannot do otherwise”.