Mr Mike Igini has indicted his predecessors in Akwa Ibom, saying elections do not hold in the entirety of the state. Igini is the Resident Electoral Commissioner (REC) of the (INEC) Independent National Electoral Commission in the south-southern state. He stressed that he has evidence to support his claims, especially as it relates to the…”
Yusuf
featured Politics 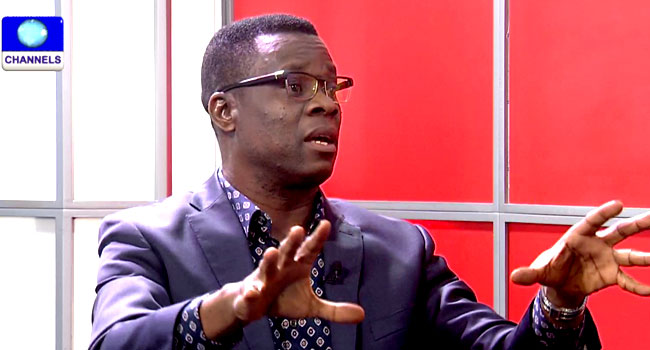 Mr Mike Igini has indicted his predecessors in Akwa Ibom, saying elections do not hold in the entirety of the state.

He stressed that he has evidence to support his claims, especially as it relates to the 2015 and 2019 general elections.

“In that same 2015 in Akwa Ibom, they ‘allocated’ five percent (of votes) to the current President,” the REC alleged during his appearance on Channels Television’s Sunrise Daily on Tuesday.

He was, however, asked to be mindful of his choice of words and he insisted, “Yes, allocated! Because in Akwa Ibom they don’t do election, they write results.”

Igini added, “I have the records, you go there; because when I arrived in Akwa Ibom State, leaders – traditional rulers, religious leaders; all groups came to me but that is not new to me, I was the commissioner in neighbouring Cross River State.”

Noah In The Bible

He said the days of not conducting elections were gone and promised that the electoral system in Akwa Ibom State would witness a major turnaround.

The INEC official revealed that he had informed stakeholders in the state after he assumed office that it would no longer be business as usual.

He also reacted to the allegation of bias preferred against him by some political groups, saying they were only making attempts to secure undue advantages.

Igini noted that the political actors and the leaders in the state ignored his warning but treated him like the Proverbial  Noah in the bible.

He said, “Noah told the children of God that there will be a great flood, but they didn’t take that seriously.

“I told them that under my watch in Akwa Ibom State, it is the will of the people that will govern.”