Eguavoen: Rohr Should Give Chance To Home-Based Players In Super Eagles 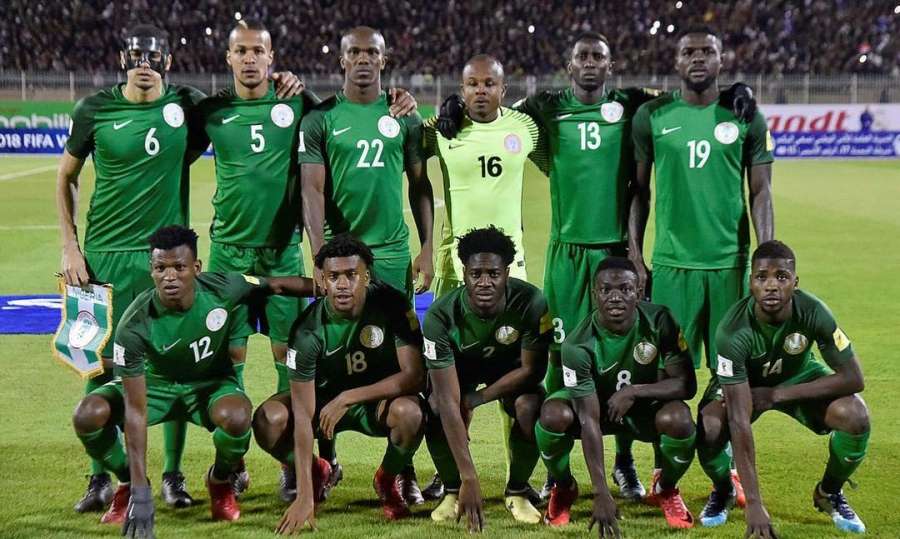 Former Nigeria coach, Austin Eguavoen, has urged Super Eagles  gaffer, Gernot Rohr, to give space and chances to Nigeria Professional Football League (NPFL) players to his squad as he prepares for the 2018 World Cup.

Get N500 bonus on your first top-up. Place bets for a chance to win big. Welcome to our world of superior gaming! www.superiorbetng.com.

The former Super Eagles captain, Eguavoen, believes that the inclusion of new players with quality in  the squad will offer him more options in Rohr’s section process.

“I saw the list and it’s a good one, but I think there should be more players from the league (NPFL) in his squad,” the former Super Eagles captain told CSN.‎

“Eze was a standout player from (African Nations Championship) CHAN,  so he deserved his place.

“Gabriel Okechukwu is good striker and he posseses a certain unpredictability when playing which could be an asset relatively unknown, and he could spring surprises. Ajayi as well has proved his worth playing for Al Ahly in the continent, but let’s see how they will all fare.”