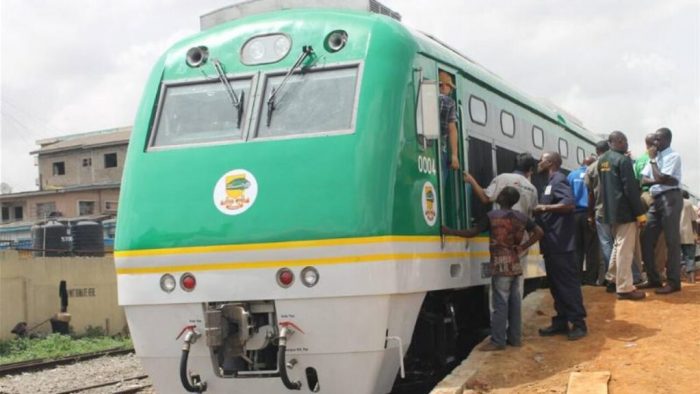 Twelve more victims of the Edo attack train station in Igueben, Edo State have been rescued by Joint Security Operative.

This was revealed by Governor Godwin Obaseki while addressing newsmen on Sunday at the Police Cottage Hospital in Benin City, the state capital.

The rescued victims are recuperating at the Police Cottage Hospital in Benin City.

Obaseki said, “We were able to track them and release 12 out of the 14 that were being held hostages unharmed.”

“We think it is something worth celebrating and appreciate our members of the security forces for the sacrifice they have put in, the sleepless nights they have put in. We thank God that today which is Remembrance Day, we have something to rejoice about.”

Sequel to the recent rescue, the number of victims left in captivity is now two.

Obaseki said, “We must also express our disappointment at the authorities of the Nigerian Railway Corporation because, after the Kaduna incident, we expect that they will secure their facilities better.

“For six men to have come into their facility, I think it is something that has to be investigated. It doesn’t speak well of their preparedness to run an efficient rail system in this country and it doesn’t give Nigerians the confidence that they will be safe using that mode of transportation.”