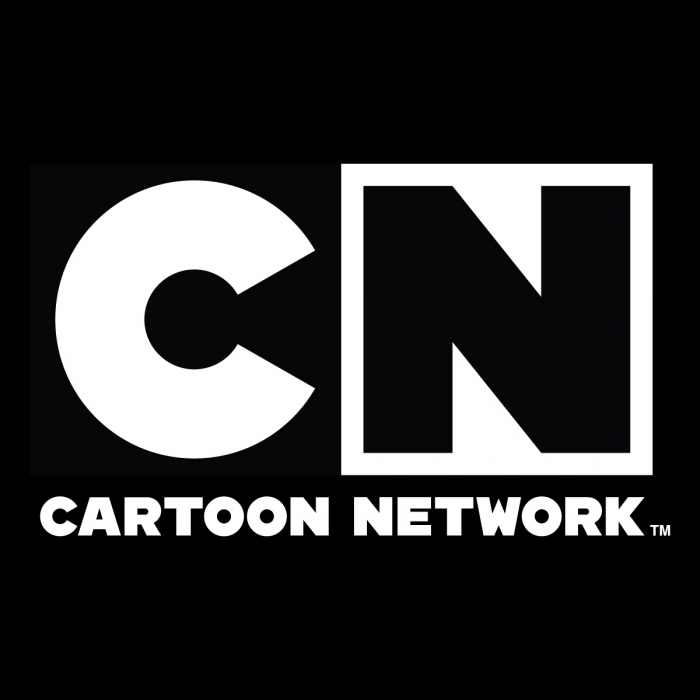 Cartoon Network has since responded, insisting that the images have never been broadcasted or shared on any of their official platform in Africa in any capacity.