The Deputy President of the Senate, Senator Ovie 0mo-Agege, has approved the appointments of Dr. Otive Igbuzor as his Chief of Staff and Mr. Yomi Odunuga as Special Adviser, Media and Publicity. He also announced the appointment of Ms. Lara Owoeye-Wise as Senior Special Assistant on Electronic and New Media. Omo-Agege, in a statement…”
Yusuf
News 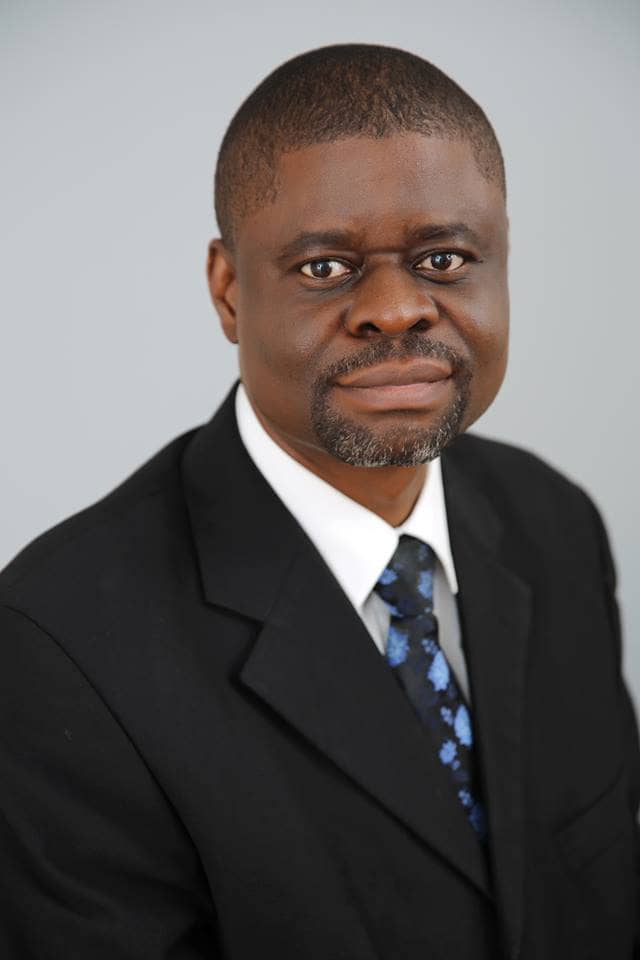 The Deputy President of the Senate, Senator Ovie 0mo-Agege, has approved the appointments of Dr. Otive Igbuzor as his Chief of Staff and Mr. Yomi Odunuga as Special Adviser, Media and Publicity.

He also announced the appointment of Ms. Lara Owoeye-Wise as Senior Special Assistant on Electronic and New Media.

Omo-Agege, in a statement personally signed by him and released by his office yesterday, explains that the appointments which take immediate effect are based on merit.

He was a Programme Co-ordinator of Centre for Democracy and Development (CDD), an independent research, information and training institution dedicated to policy oriented scholarship on questions of democratic development and peace building in the West African sub-region. Previously, he was a lecturer at the Delta State University, Lagos Centre and has published many scholarly articles on democracy, gender, politics and development. He is a versatile writer, researcher and author of several publications.

His specialties include but not limited to Strategy Formulation, Programme design, implementation and evaluation, Policy Analysis, Leadership Training and Research.

Odunuga is the Abuja Bureau Chief and Deputy Editor (Nation’s Capital) of THE NATION newspapers.

Born on June 2, 1966, Odunuga a poet, lyricist, reporter and columnist, started his journalism career with the PUNCH newspaper over two decades ago. He was, for several years, the State House Correspondent of the paper where he maintained two columns–Life in Abuja and the popular weekend treat called Inside Aso Rock.

His insightful and critical analysis of the intriguing politics of that period earned him accolades and recognition which later saw him being promoted to the position of Abuja Bureau Chief at PUNCH newspaper.

In 2006, he was elevated to the position of Group Political Editor of The PUNCH. He later joined THE NATION newspaper as an Assistant Editor and Bureau Chief in Abuja. At THE NATION, his rested PUNCH newspaper column, Knuckles transformed into Knucklehead which offers him the opportunity to continue his weekly interrogation and critique of the socio-political developments in the polity.

The 1990 best graduating student of the then Olabisi Onabanjo State University has attended several journalism courses in Nigeria and outside the country.

The widely-traveled journalist is married to Toyosi Odunuga and the couple is blessed with children.

A graduate of Religion and philosophy from the University of Jos, Plateau State, Owoeye-Wise is a multiple award winning journalist whose experience has spanned over two decades and has spread between the print and the electronic media.

She has worked at The Punch Newspapers, The News Magazine, AM News and Tempo tabloids. She crossed over to the electronic media as a pioneer staff for Silverbird TV, a pioneer staff of the resuscitated Minaj Broadcast International, MBI, and was Deputy Head of Presentation, Senior News Editor, news anchor and chief correspondent at Africa Independent Television, AIT before her appointment as Senior Assistant, Media to the immediate past Deputy Speaker of the House of Representatives.

Lara has had a working stint with the Voice of American, Washington DC and KSTP Channel 5, Minnesota.

Omisore Colludes With APC To Intimidate Accord Party In Ifeland – Fanibe