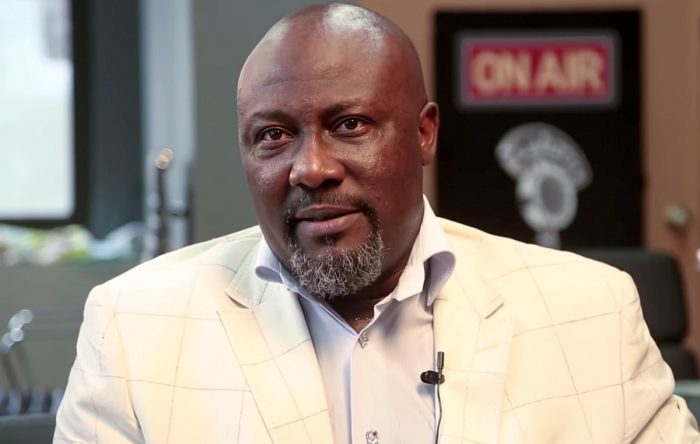 Senator Dino Melaye has appeared before the Senate Ethics Committee  Investigating his allegations over his certificate from Ahmadu Bello University Zaria.

The Vice Chancellor of ABU who was called to the Senate house for investigation, said that they had carried out their findings and that Dino truly graduated from the university with a third class.

Buhari To Travel To UK On 12-Days Private Visit