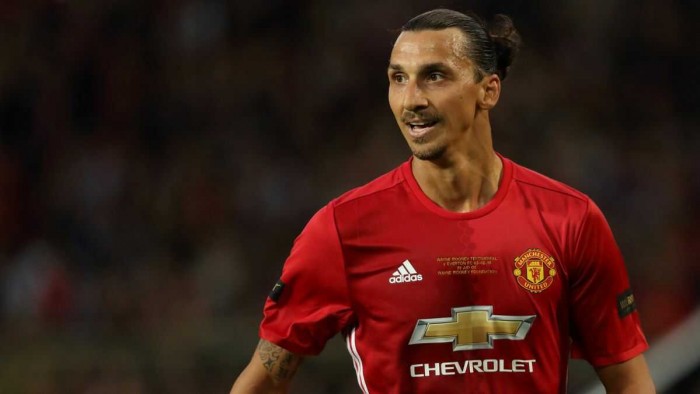 The 36-year-old’s move to MLS had been widely spoken about on Thursday after Premier League giants Manchester United confirmed the player had been freed from his contract.

Who Needs What For World Cup Qualification