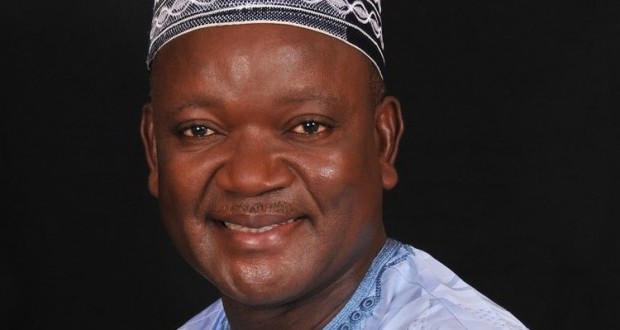 The Benue State Government has set up a special committee to clear the backlog of salaries owed civil servants.

Gov. Samuel Ortom, said on Friday in Makurdi at a meeting with organised labour, that the committee would work out what was involved and work toward settling it.

He said that the committee would be headed by the Deputy Governor, Mr Benson Abounu, with the Secretary to the State Government, Prof. Tony Ijohor, Commissioner for Justice, Mr Mike Gusah and some members of the State Executive Council as members.

Other members include the Chairman, Benue chapter of the Nigeria Labour Congress, Mr Godwin Anya and his Trade Union Congress counterpart, Ordue Tartenger.

Other are the Chairman, Joint Negotiating Council I, II and III, Mr Philip Nongo, and the Chairman, National Union of Local Government Employees, Mr Terungwa Igbe.

Ortom said that civil servants were the engine room of government, and stressed the need to clear the backlog of salaries so as to motivate them to put in their best.

In their speeches, Anya and Tartenger urged the government to clear the outstanding salaries and strive to ensure that salaries were paid regularly henceforth. (NAN)

Anxiety In Iree Over Alleged Plan To Impose New Aree