Benin Electricity Distribution Plc (BEDC) has urged Ondo State government to create an industrial layout for energy concentration to enable it to boost economic activities even as it promised to restore power supply to six Akoko communities under Owo Business Unit of the state. The Managing Director/Chief Executive Officer, Mrs. Funke Osibodu, stated this when…”
Yusuf
News 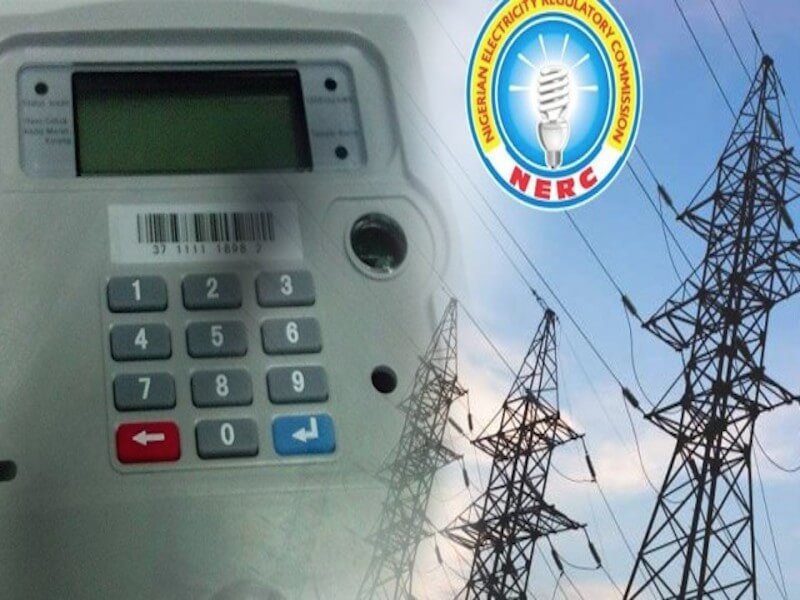 Benin Electricity Distribution Plc (BEDC) has urged Ondo State government to create an industrial layout for energy concentration to enable it to boost economic activities even as it promised to restore power supply to six Akoko communities under Owo Business Unit of the state.

The Managing Director/Chief Executive Officer, Mrs. Funke Osibodu, stated this when she led BEDC management on a courtesy visit to Ondo State Governor, Oluwarotimi Akeredolu (SAN), in Akure. She said the company already partnered with the state to boost its economic activity by completing 50 electricity projects out of which 31 had been commissioned while 17 others await commissioning.

She said dedicated projects will increase production capacity of industries due to cost reduction as BEDC power was cheaper than any alternative power supply, adding that it will also make them create more jobs for indigenes. She assured that BEDC will make more power available for economic development and job creation in the state.

Osibodu also noted that BEDC community relations department was set up to ensure proper relationship management of all communities within its network hence the resolution to make power available to six communities had reached the final stage and the six communities would be energised having fulfilled the terms of the agreement signed.

The BEDC chief urged the state government and other stakeholders to join in the crusade against vandalism of the company’s property, adding that BEDC has taken some steps such as fencing of transformers to prevent destruction by vandals.

She stated that BEDC has through the employment of graduates and technicians of Ondo State origin under its Graduate and Technician Trainee scheme supported youth empowerment with a view to reducing youth restiveness in the state. In addition, the partnership with Elizade University in Ilara Mokin on the graduate training programme has also empowered a university within the state.

Osibodu also called on the governor to ensure that there was a review in the curriculum of tertiary institutions in Ondo State such as a university, polytechnics and technical colleges to make their content align with industries and companies’ requirements so as to make it easier for students to use when employed.

Chief State Head, Ondo State, Olakunbi Labiyi, listed key challenges in power supply to the state to include major transmission limitations restricting quantum of power delivery to the state. He said the “132KV lines from Oshogbo to Akure with undersized conductor covers Ondo and Ekiti States with maximum power pegged at 50 megawatts (Mw), while the feeder is often open by Transmission Company of Nigeria (TCN) under frequency condition and kept out until the frequency improves.”

He called for the quick replacement of failed 60MVA power transformer in Akure TCN, and urged the government to intervene and ensure speedy completion of the on-going 330/132/33k transformer under construction along Akure/Owo Road.

No Water Supply, Basic Sanitation Services In 83 Percent Of Schools In Nigeria -Study