Bayern Munich will not enter into a bidding war for star footballers, the German champions’ boss Uli Hoeness said, describing skyrocketing transfer prices as “madness”. “I don’t want to buy a player for 150 or 200 million euros, I don’t want to join in such madness. That’s something that we will refuse totally at Bayern,”…”
Yusuf
Sports 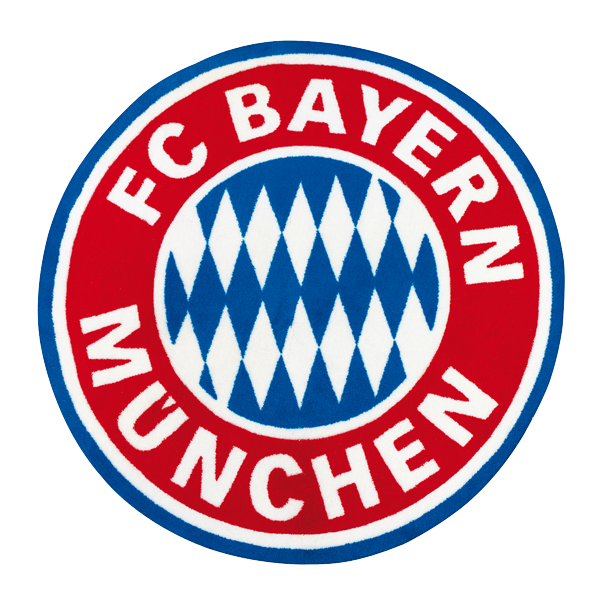 “I don’t want to buy a player for 150 or 200 million euros, I don’t want to join in such madness. That’s something that we will refuse totally at Bayern,” Hoeness told AFP’s sports subsidiary SID in Singapore, where the club is on tour for exhibition matches.

The five-time Champions League winners are even willing to lower their ambitions.

Hoeness said the club “could not set as a goal” a victory at the Champions League as long as “such madness is gripping the transfer market”.

According to media reports, Paris Saint-Germain is seeking to poach Brazilian defender Neymar from FC Barcelona for 222 million euros ($256 million). Real Madrid reportedly has a deal in principle to buy French attacker Kylian Mbappe from Monaco for 180 million euros.

The record transfer fees have been bankrolled by sky-high television rights and a growing appetite in emerging leagues including China which are seeking to lure stars away with spectacular sums.

In comparison, Bayern has been conservative in the transfer market.

Among newcomers are James Rodriguez, who has arrived on loan with a buy option.

Hoeness sounded a warning against a backlash if the inflationary trend continued in the transfer market.

“I wonder if spectators will accept this in the long-term and managers too should ask if all this is reasonable,” noted the Bayern boss.

Hoeness added that the club would unveil the name of its new sports director “in coming weeks” to fill the post left vacant after Mathias Sammer departed a year ago.

Gentner On Recovery, As He Swallows His Tongue

Barcelona Soon To Free Neymar For PSG After Payment

Roger Federer Crashes Out Of US Open