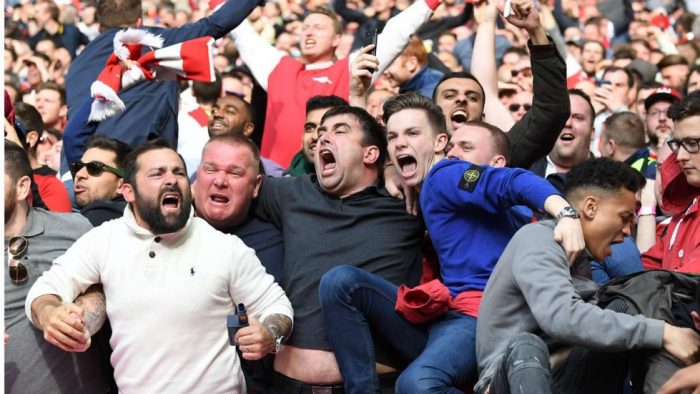 Jonas Eidevall will replace Joe Montemurro, who left the club at the end of the 2020/21 season after four years in charge of the charge. The Swede, who had a brief spell as Henrik Larsson’s assistant at Helsingborgs, has led Rosengard to three Swedish titles in two spells and has coached at men’s side Lunds BK.

According to the manager, “Arsenal have a rich history, more successful than any other women’s team in England. I want to add to these honours.” “It’s super important that we win, and we will be very ambitious about that, but it’s even more important that we live the values and defend the club badge on a day-to-day basis. I cannot wait to do that at Arsenal.”

Eidevall started his coaching career at the very tender age of 23-year-old with Lunds BK. He was made the head coach of the club after three-and-a-half years with the club. He helped them win the Swedish second-tier title. He then moved to Rosengard, first as an assistant and then as head coach.