The All Progressives Young Stakeholders has asked the Department of State Security, DSS to release one of its members, Salihu Tanko Yakasai. The Stakeholders, in a statement late Saturday, said it has taken its time to study the situation of Yakasai’s abduction turned arrest. The group said “While acknowledging the fact that the DSS…”
Yusuf
featured Politics 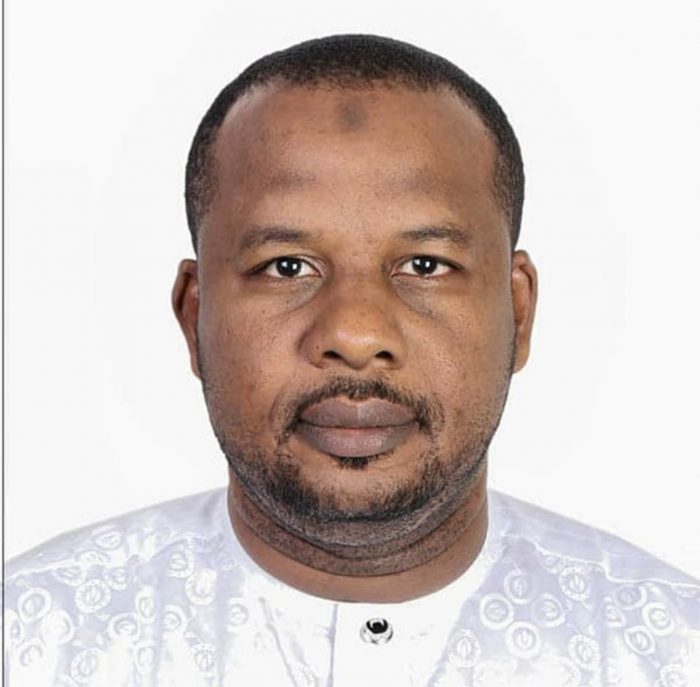 The All Progressives Young Stakeholders has asked the Department of State Security, DSS to release one of its members, Salihu Tanko Yakasai.

The Stakeholders, in a statement late Saturday, said it has taken its time to study the situation of Yakasai’s abduction turned arrest.

The group said “While acknowledging the fact that the DSS has finally confirmed that Yakasai who has been missing for more than 24 hours has been in their custody all along, the stakeholders note that the delay in communicating and the manner of his arrest which could easily be done through an invitation raised eyebrows.”

While also noting their differences and reservation to Salihu’s statements and tweets especially as it relates to issues of National Security against the APC led administration, the stakeholders maintained that the right to dissent and disagree must be protected as provided for in the constitution.

“As the DSS has said that the reasons for arresting and keeping Yakassai go beyond his social media commentaries, we ask the agency to put the offences for which he is being held in the public domain.

“As stakeholders within the APC, we believe in the use of internal party structures to address grievances and will prefer if Mr Yakasai had engaged these structures to pass on his suggestions and frustrations to a Government he helped campaigned for, however our party, our president and our progressive leadership believe in the freedom of speech as guaranteed under the constitution of this country.

“We therefore do not support arbitrary arrests and detention of Nigerians, particular party members who may be seen to have criticized Government actions and policies.

“While we await further details from the DSS we pray and plead that Salihu should be humanely treated and released immediately to go back to his family and allow us as politicians and party faithfuls to deal with our members accordingly.

“It is at this juncture that we must put on record our complete disappointment with the Kano State Government which Yakasai has served diligently. The State Government released a statement relieving Mr Yakasai of his appointment without any clarifications as to his whereabouts and wellbeing which at the time was the source of great concern to his young family, his aged father and to the general public.

“The right to sack is the sole prerogative of the Governor and we would have agreed with his action even but the State Govt should have put the life and liberty of their employee as a priority first before penalizing him for his mistakes or carelessness. We would like to reiterate our demands for the immediate release of Mr Yakassai without further delay.”

We Are On “Auto-correct” With Defections – Kogi Gov