By Adesewa Adekunle Candidate of the Action Democratic Party for the House of Representative in Ila Federal Constituency, Oluomo Sunday Akere has pledged to reduce poverty among the populace of the constituency through women and youth empowerment. He disclosed this during a campaign tour of Boluwaduro local government covering the towns of Eripa, Otan-Ayegbaju, Iresi,…”
Editor
News 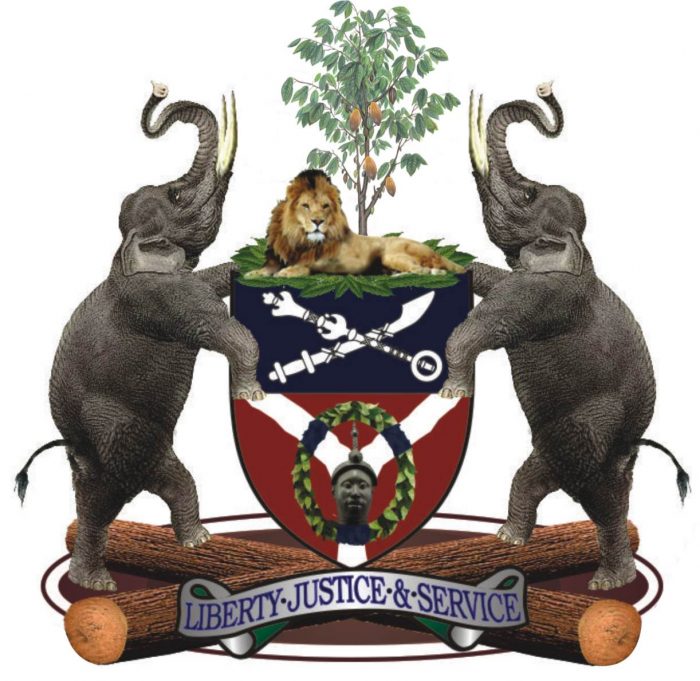 Candidate of the Action Democratic Party for the House of Representative in Ila Federal Constituency, Oluomo Sunday Akere has pledged to reduce poverty among the populace of the constituency through women and youth empowerment.

According to the lawmaker hopeful, the people do not have to suffer lack of money to run little businesses in the area especially women, saying the present crop of representative deprived them of the opportunity to enjoy dividends of democracy.

He added that he is ready to represent the people adequately and appropriately with a view to ensuring that they never regret giving up their sovereignty to their representative.

Akere disclosed that political office is a responsibility which should not be given to just anyone but someone who has the interest of the masses at heart and would stop at nothing to ensure that power is used to serve the interest of the ordinary people.

He added that he would initiate a cooperative association that would be giving out interest-free loan to women in each of the three local governments in the federal constituency, saying it could reduce the unnecessary pressure of having to borrow loans with killing interest rates.

According to him, there is the need to engage women and helped them out of poverty, considering the fact that they are always in the battle front of ensuring a sustainable for home, take care of the kids and their husbands, hence, the need to ensure women enjoys economic liberation.

He added that the youth is another area of his focus, particularly as they are the bedrock of the nation building, hence, the need to engage them in meaningful ventures and take them away from the street.

He urged the electorates not to sell their votes to politicians whose interest is in getting their votes and run away until after four years when fresh elections beckon.

The former Commissioner for Information and Strategy in the state pledged to report his stewardship to the people every three months and to feel their pulse in line with the dictate of democratic government.