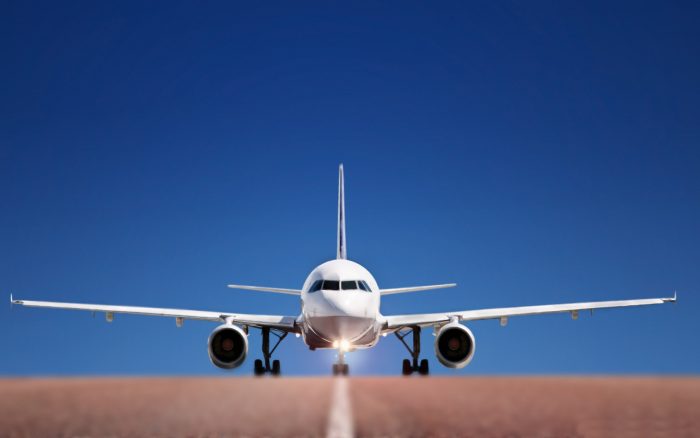 The preliminary reports include, the report on the Serious Incident involving the United Nigeria Airlines Embraer 145LR aircraft with nationality and registration marks 5N-BWW, which was climbing out of the Nnamdi Azikiwe International Airport, Abuja, Nigeria when a serious incident occurred at about 4,000 feet on 17th November, 2021.

Another preliminary report was the serious Incident involving Max Air Boeing 737-300 aircraft, which was parked at the Nnamdi Azikiwe International Airport, Abuja with nationality and registration marks 5N-DAB and was involved in an on-ground collision with Skyway Aviation Handling Co. Plc (SAHCO) lavatory service truck with fleet number 9/5 on 21st November 2021.

Equally released was the preliminary report on an accident involving a Bell 429 helicopter owned and operated by Nigeria Police Air Wing with Nationality and Registration marks 5N-MDA, which occurred at the Sir Abubakar Tafawa Balewa Airport, Bauchi, Nigeria on 26th January, 2022.

While saying the reports were already on its website (www.aib.gov.ng), the bureau said the preliminary reports were not the final reports saying they only “contained details of the initial facts, discussions and findings surrounding the occurrences; which include information gathered from witness statements, flight recorders, Health and Usage Monitoring System (HUMS) Data, Flight Data Monitoring (FDM) data, and preliminary inspection of the accident sites and the wreckages.”

The bureau declared that “investigations on these serious incidents and accident are still ongoing and final reports will be released at the conclusions of the respective investigations”, according to the image maker of the bureau, Mr Tunji Oketumbi.